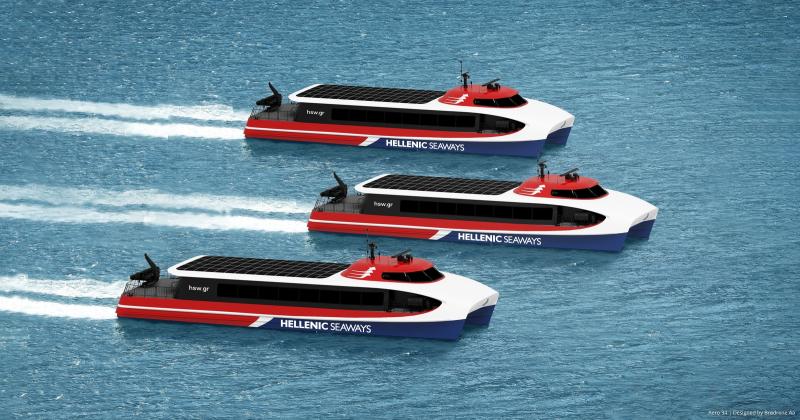 Norway’s Hurtigruten announced it was the victim of a major IT hack. The ransomware attack has impacted several major systems. 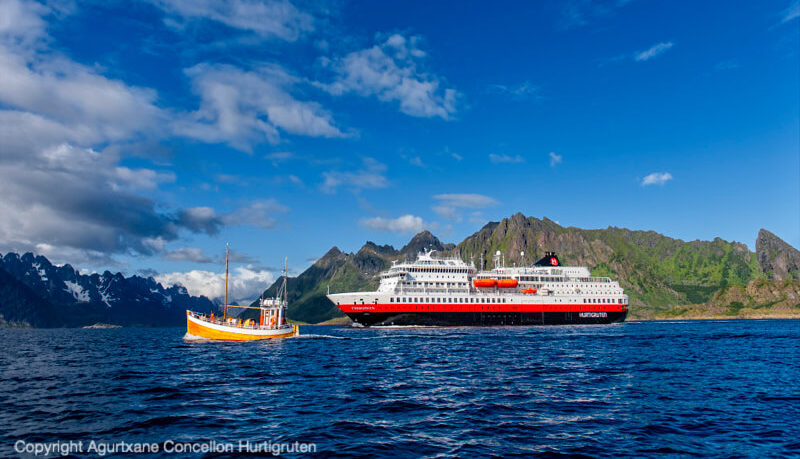 The five ferries have been outfitted at Havyard Ship Technology shipyard in Sogn, Norway.

These ferries have a capacity of 50 cars and will operate fully electric at four different ferry-crossings along the western coast of Norway. Crossing time for the ferries differs from 13 to 30 minutes depending on which ferry route they are operating in.

“With these ferries, NES has now a total of 19 fully electric or hybrid electric ferries operating in Norway”, says Jan Kåre Sundgot, project manager for these 5 projects. 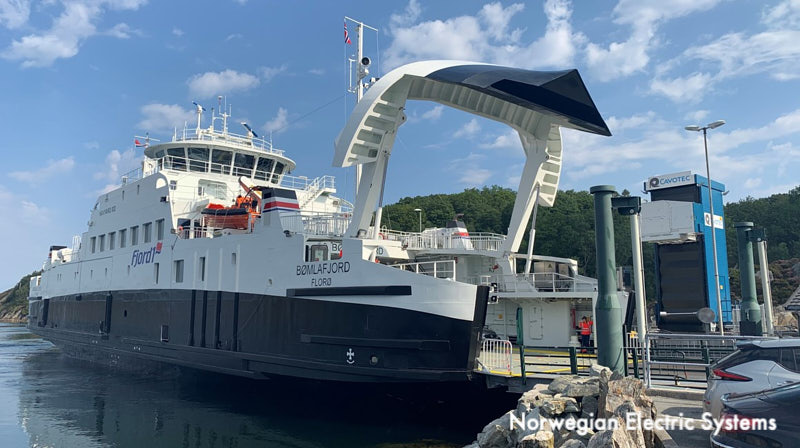 Mongstad Industrial Park in Norway has been selected as the location for a potential liquid hydrogen production plant serving the maritime market as part of a wider project involving Equinor, Bergenshalvøens Kommunale Kraftselskap (BKK), Air Liquide, Wilhelmsen and NorSea.

What Happens When 30 Design Students Spend 3 Days On A Ferry?

OICL (Ocean Industries Concept Lab) is a research group in Norway focusing on innovation challenges facing the Maritime, Offshore and Subsea industries. They are based at the Oslo School of Architecture and Design (AHO) and combine new technology with a user-centered design approach.

Field studies are an important method that may help in the design of more user-friendly ships. Therefore OICL sent 30 students to spend time on the DFDS Ferry between Oslo and Copenhagen. 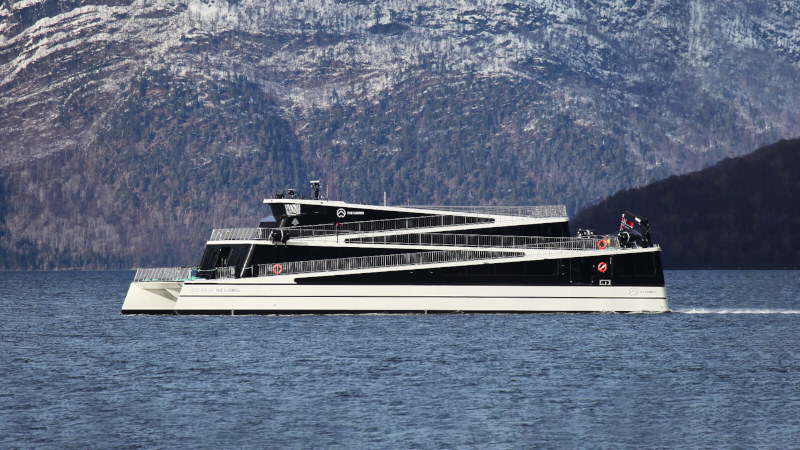 Boreal and Wärtsilä Ship Design have agreed to develop a hydrogen-powered ferry for the Hjelmeland-Skipavik-Nesvik stretch. The ferry will be the first in the world where the vessel will use hydrogen as a fuel.
The Norwegian Public Roads Administration has been commissioned to announce a development contract for a hydrogen-powered ferry, which will be put into operation in 2021. The ferry service will be operated by two ferries, one being fully electric and the other hybrid hydrogen-electric with 50 percent of the hydrogen output.
Boreal has reserved the ship name HYDROGEN.

Oslo one step closer to a zero emission port

The Swedish company Processkontroll Elektriska AB has been chosen to build the new shore power installation in the Port of Oslo.
Stena Line would like to connect its ferry STENA SAGA. However, to convert the veteran Stena is seeking subsidies from Enova SF, owned by the Norwegian Ministry of Petroleum and Energy. Otherwise it is not economically sustainable.
On Tuesdays the ship is 10 hours in port. According to the company’s own calculations, the use of shore power every Tuesday will help reduce annual emissions by about seven tonnes of NOx and 300 tonnes of CO2.
Color Line already has two ships connected to shore power. Now the port hopes that DFDS will also opt for cold ironing for its cruise ferries. 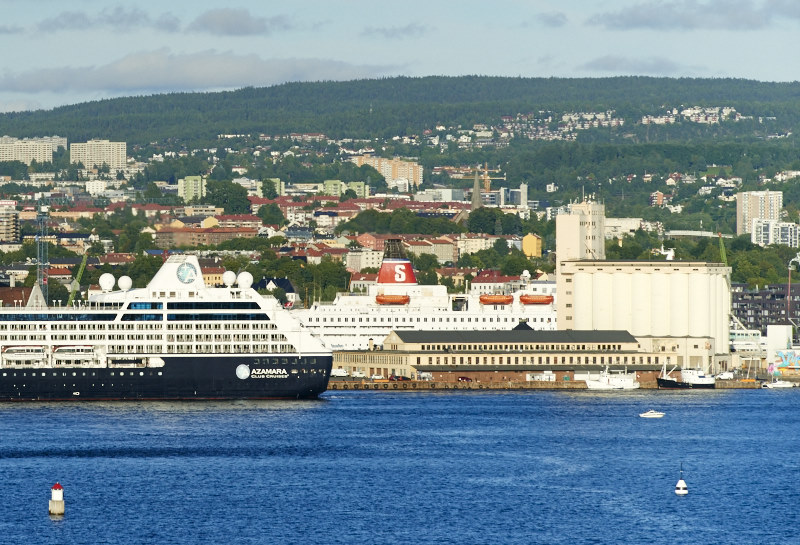 With 61 ferries in operation in Norway, Fjord1 has a market share of 49%. The company which is noted on the Oslo Stock Exchange since last August operates 7 of the 10 largest ferry services in Norway, and also a number of tourist boats in the fjords.
The company has 13 new ferries on order, and has more than 20 contracts with the Norwegian State, as far as in 2030.
Some key figures for Q3