Join us at the European Ferry Shipping Summit & Ports in Malmö/Copenhagen, 20-21 September 2023

To support the Ferry Industry with important news ongoing, digital and free of charge.

And we are the proud organizers of the
Ferry Shipping Summit 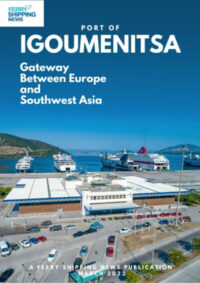 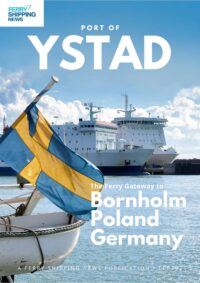 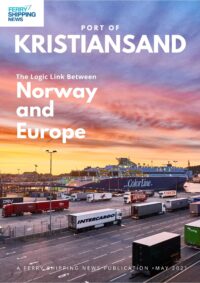 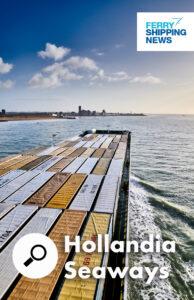 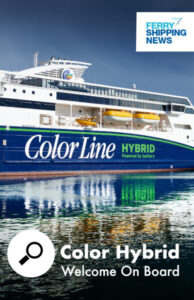 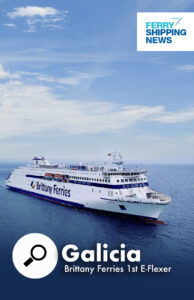 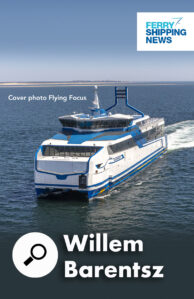 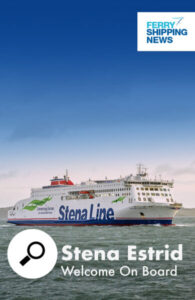 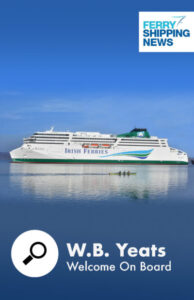 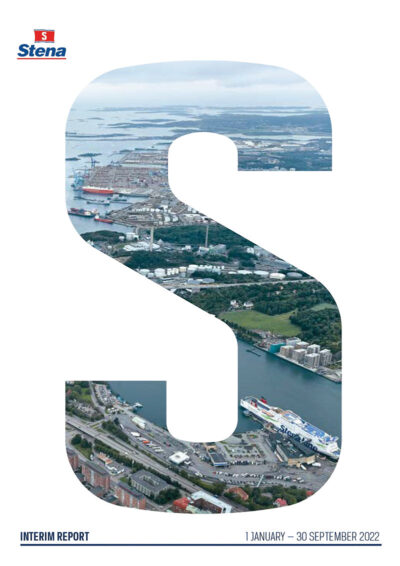 For the nine-month period ended 30 September 2022:

The result is mainly an effect of increased travel and freight volumes as well as improved travel rates compared to last year.

EBITDA from chartering out ropax vessels increased by SEK 227 million to SEK 441 (214) million in the nine-month period ended 30 September 2022 mainly due to the delivery of CÔTE D´OPALE in May 2021 and SALAMANCA in November 2021, offset by vessels sold in 2021.

Viking Line to sell ROSELLA as part of its fleet modernization

The workhorse has served in Viking Line’s fleet since 1980.

ROSELLA will sail under a Greek flag and serve the Aegean Sea.

Viking Line has worked with great focus to modernize its fleet and is evaluating alternative solutions for its short-distance routes between Sweden and Åland.

The vessel will end its service on January 8, 2023. Delivery will take place during the latter half of January 2023.

Aegean Sea Lines was founded in 2005 as the Aegean Speed Lines operating mainly high speed craft on the Piraeus – Western Cyclades line. In 2006, its shareholders changed and in 2009 they brought the successful Italian build sisters HSC SPEEDRUNNER IΙΙ, SPEEDRUNNER IV on the above line.

In 2016, Aegean Speed Lines sold SPEEDRUNNER IV due to the financial crisis that hit the Hellenic Coastal Shipping as well, while in April 2022 sold its only vessel SPEEDRUNNER III to Seajets but leaving a promise that it will come back!

With the today’s announcement the Aegean Sea Lines makes a dynamic come back on the line that made her great. 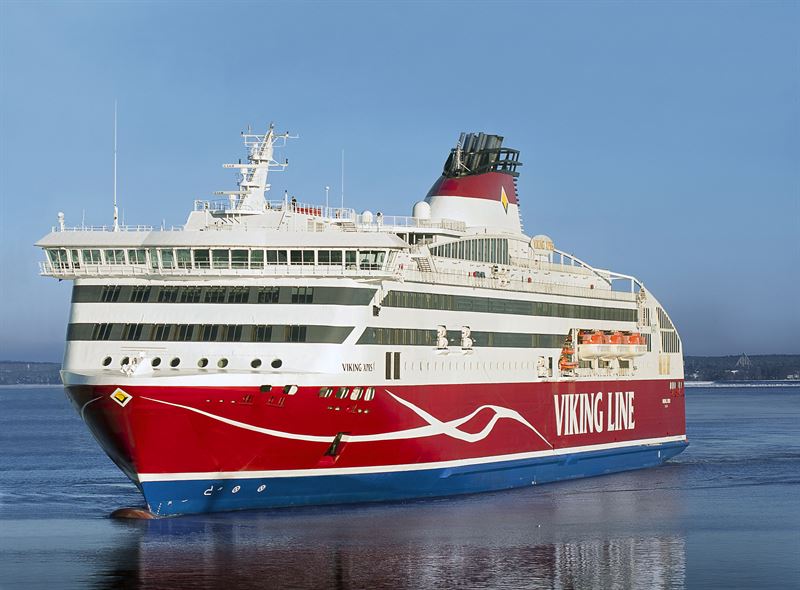 Viking Line Abp had decided to register its passenger ship Viking XPRS in the Finnish  Register of Ships. The vessel, which began service in 2008, has been registered in Estonia since 2014.

The decision to register the vessel in Finland was made in order to make it easier to recruit staff and enable the company to administer all of its staff without any  intermediaries. The goal is to have the reflagging work completed during the first quarter of 2023.

Viking Line will begin the process of filling all the positions on board Viking XPRS under the Finnish flag with a few exceptions. Employees currently working on board the vessel (about 175 people) and employees from the company’s other vessels that sail under a Finnish flag can submit applications. 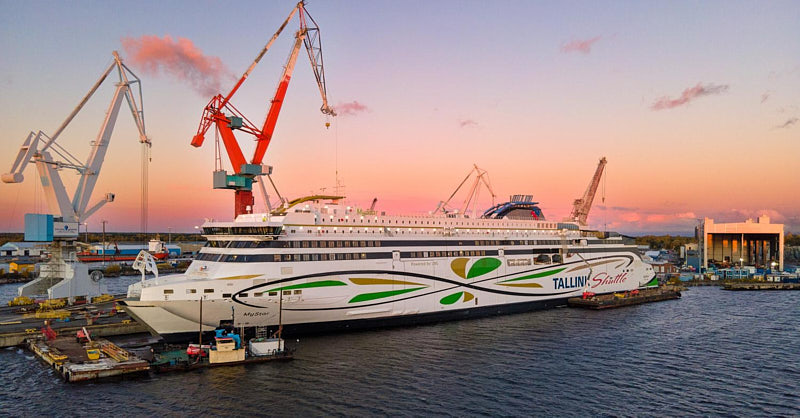 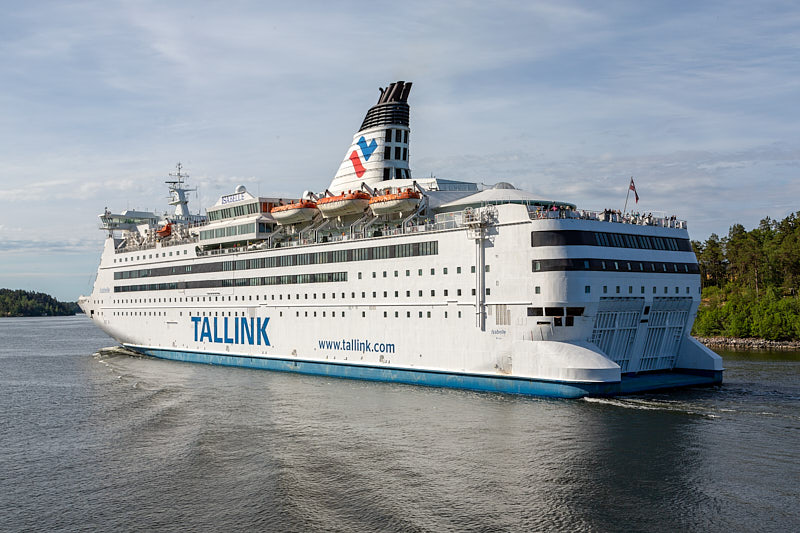 AS Tallink Grupp and Estonian Social Insurance Board have signed a short-term time-charter agreement ropax ISABELLE.

The vessel will be chartered to the Estonian authorities from 8 December 2022 for six months with extension options (6+1+1).

The vessel will be used to provide temporary accommodation to Ukrainian refugees arriving in Estonia.

The electrification of BARØY is part of the environmental adaptations of all Vestfjorden connections to become environmentally friendly with zero-emission ships. 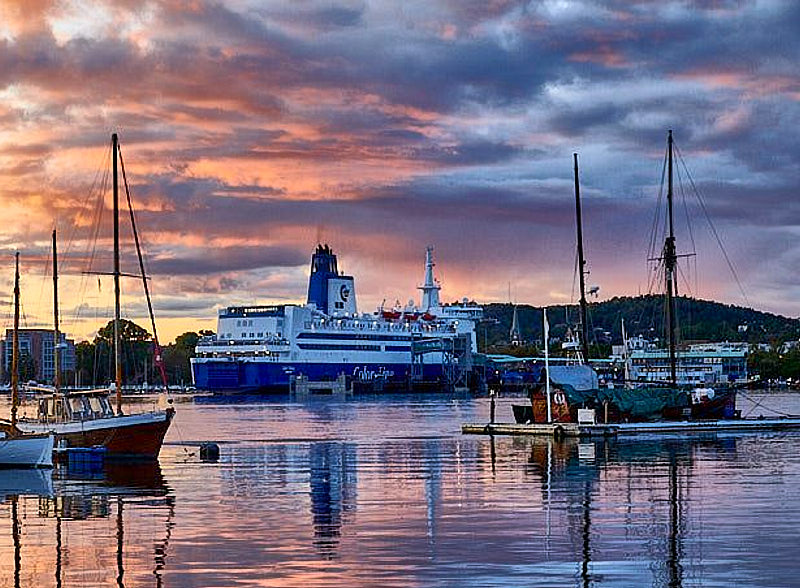 Eventually, the ship was sold to the Greek Seajets and currently is having repairs and branding changing in Odense (Denmark).

According to the information, the ship will be delivered until February 2023 and she is expected to serve the Piraeus-Western Cyclades line with a possible extension to another island. 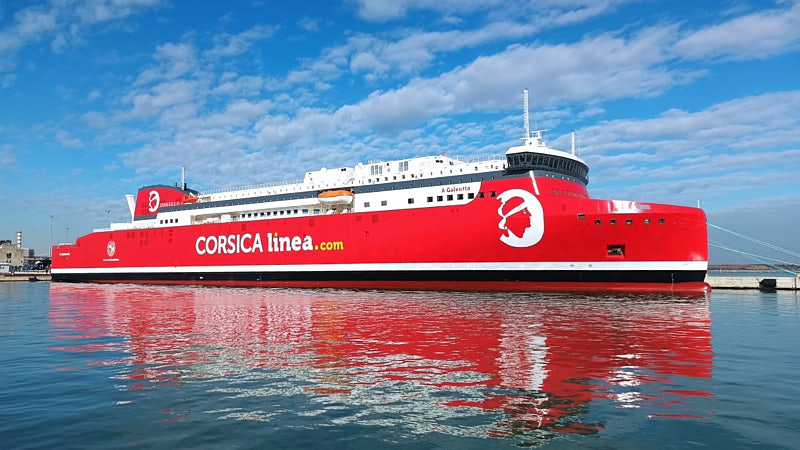 The vessel will have the capacity to accommodate 650 passengers and 2,560 lane meters of freight. Also, the ship will be able to carry 150 cars on a separate deck.

Corsica Linea’s ferries provide year-round services from Marseille, the main trading port in France to the Mediterranean island of Corsica. The vessel is to be deployed on the route linking Marseille and Ajaccio / Bastia.

AS Tallink Grupp Statistics for November 2022

In November 2022, AS Tallink Grupp transported