Does Grimaldi Intend To Take Over ANEK LINES? 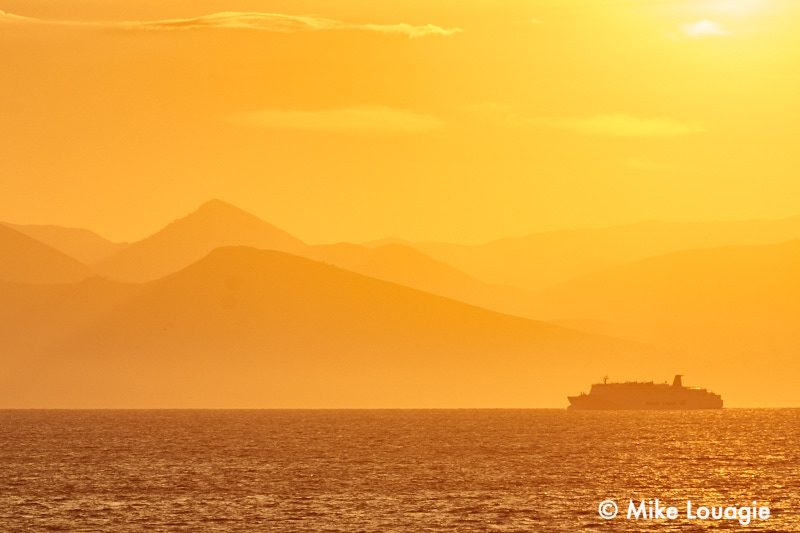 According to an article in the Greek news website newmoney.gr, there has been an exploratory discussion between a representative of the Italian Group and the management of Piraeus Bank, on whether there are conditions for Grimaldi Group to acquire ANEK LINES. A development that became serious when Piraeus Bank opened the discussion about the future of the MIG’s Attica Group (Superfast-Blue Star Ferries-Hellenic Seaways), as well as the future of ANEK LINES.

A few days ago, a senior executive of the Grimaldi Group said that Emanuele Grimaldi is interested in making serious investments in Crete. Within that framework there was a meeting held with the management of Piraeus Bank about ANEK LINES. However, the price was initially considered high and the conversation stopped there. Of course, that is not meaning that there will not be any surprises in the future.

Italian Group’s “circles” add that: “Crete must have one company resulting from the Minoan-ANEK merger and the Attica Group as a competitor”. Also they claimed that: “Minoan Lines have repaid all their bank loans while the company’s overall financial condition can possibly absorb the financial shocks from a possible purchase of the ANEK LINES “.

Moreover, senior executives of the Italian Group made a few points about the future of Hellenic Coastal Lines:

Also, they stressed that the Italian Group is always considering plans to expand its routes, but everything will depend on the conditions of the ferry market.