AS Tallink Grupp transferred the ownership of two of its previously chartered-out ships, SUPERFAST VII and SUPERFAST VIII, to Stena North Sea Limited who purchased the ships from the Group earlier this year.
The ownership transfer follows the sale agreements between Baltic SF VII Ltd and Baltic SF VIII Ltd, both subsidiaries of AS Tallink Grupp, and Stena North Sea Limited, concluded in July 2017.
From 2006 to 2011, Tallink operated the two Superfast ferries between Finland and Germany. In spring 2011 Tallink then signed an agreement with Stena Line Ltd on the charter of the two vessels. They were transferred in August of the same year. Since then the two ferries have been operating in British waters.
The transaction is worth EUR 133.5 million. 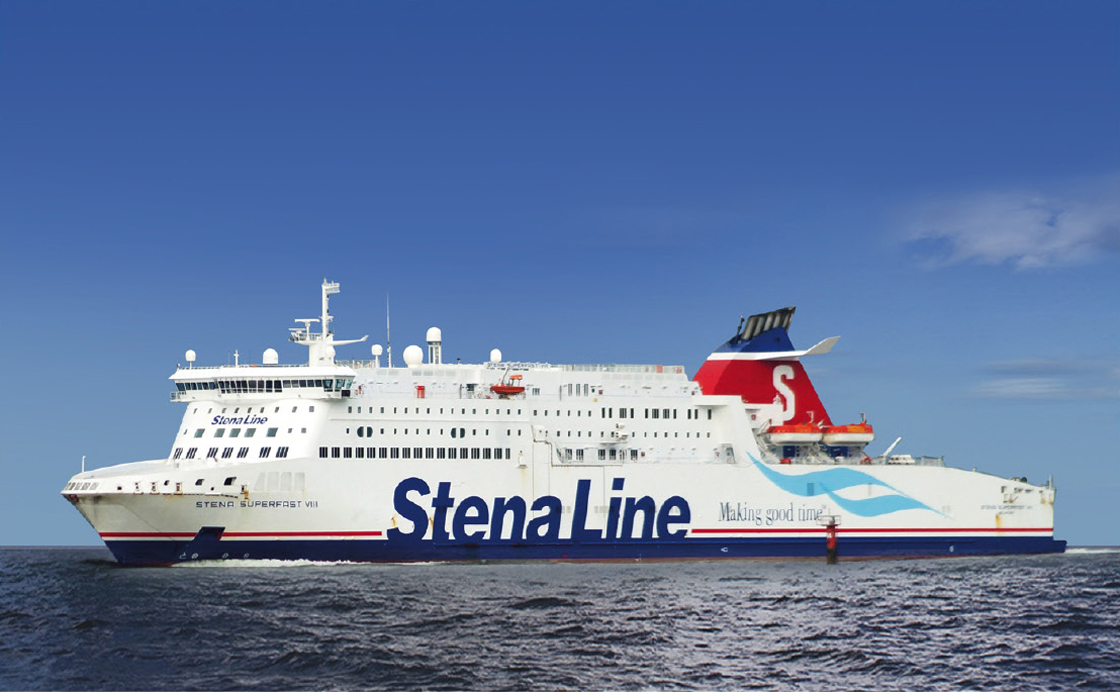