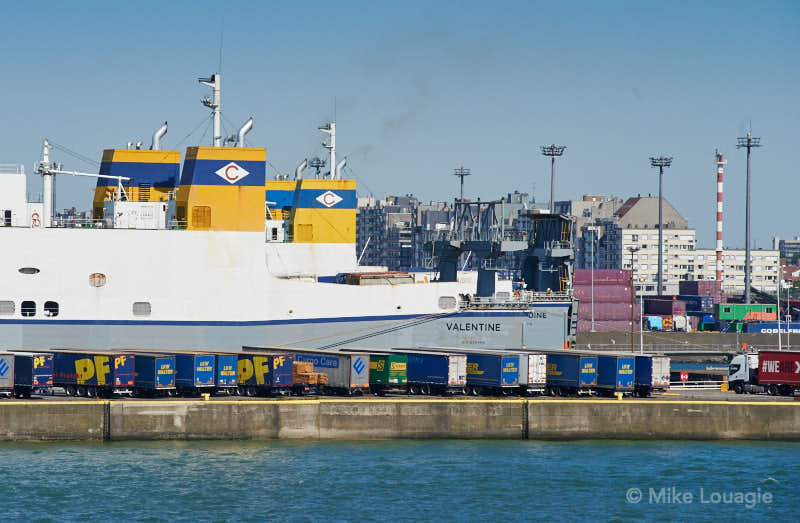 CLdN has made a direct pitch to the British Government in a bid to win contracts for spill-over freight in the event of a no-deal Brexit.

Speaking directly to Chris Grayling, the British Government’s Secretary of State for Transport and Nusrat Ghani, the Shipping Minister, Phil Pannett, a CLdN representative in the United Kingdom told the ministers that there was no need for money, but that the ferry operator was set to deploy four new ferries in the coming months.