More Freight On The Fast Ferry To Bornholm

The Bornholm Line has delivered more goods to Bornholm in September than in the same month of the year before.
New operator Molslinjen has decided to allow more freight on the fast ferry between Rønne and Ystad.
Also, new ro-pax HAMMERSHUS carried 12% more freight on Rønne-Køge compared to the same month the year before.
Overall, the number of freight increased by 5% on both routes. The freight customers in Bornholm have asked for opportunities to reserve goods by fast ferry in advance, in addition to the late cargo departure.
There are now additional options for booking lorries, buses, or semi-trailers up to three months in advance, on Rønne-Ystad fast ferry sailings. 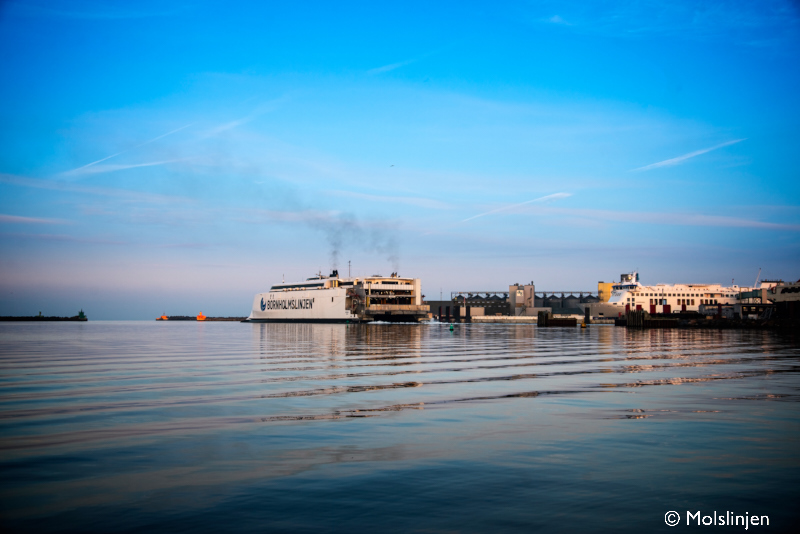 Cooperation Between RMC And Meyer Expands

The cooperation between Finnish shipbuilding company Rauma Marine Constructions Oy (RMC) and Meyer Turku is expanding with the order for new building blocks for cruise ships under construction in Turku.

This order is good news for the shipyard that delivered the HAMMERSHUS, the Molslinjen ro-pax, on time for her September debut on Bornholm.

Fosen Yard has a solid reputation in the ro-pax business .

Fosen Nordseewerke will be able to serve customers in the passenger-, offshore- and Naval industry, and build ships based on own concept and designs or customer designs. 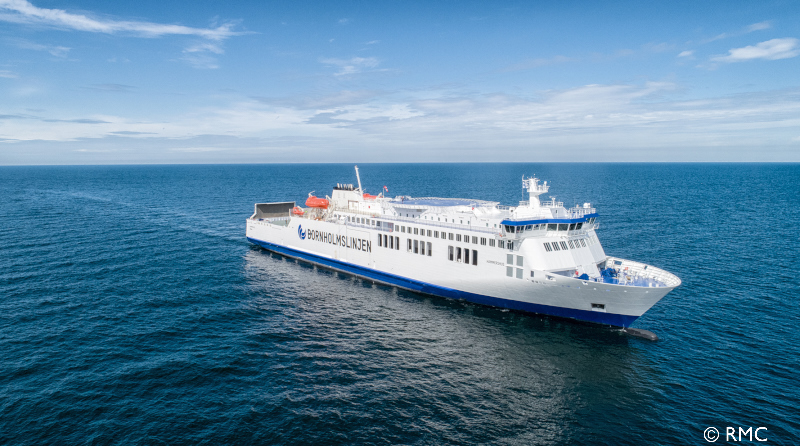 The investment group around Deutsche Industrieanlagen and Patrick Hennings-Huep, previous owner of Nordseewerke Emden Shipyard, and Fosen Yard have entered into an agreement to establish Fosen Nordseewerke GmbH.

The joint company is forming an international shipbuilding group covering the complete value chain from design, engineering, hull construction, outfitting, commissioning and final delivery. The group will able to serve clients in all segments of shipbuilding.

Fosen Yard has a solid reputation in the ro-pax business .

Fosen Nordseewerke will be able to serve customers in the passenger-, offshore- and Naval industry, and build ships based on own concept and designs or customer designs. 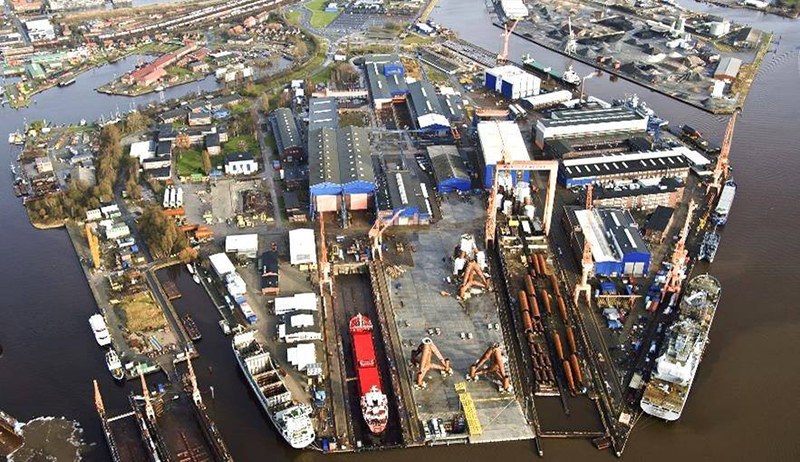 Caronte & Tourist Complain: Italy Does Not Allow To Use LNG On The New Ferry

Lorenzo Matacena, managing director of the ferry company Caronte & Tourist, appeared upset with Italy since the company he heads will not be allowed to use gas on the newbuilding set to be delivered soon by Sefine shipyard.

“Unfortunately a set of public rules needed for operating the new LNG dual-fuel ferry under construction in Turkey is still missing in our country,” Matacena said at the Shipping and the Law conference organized by Studio legale Lauro and held in Naples this week.

The new ferry will be deployed on the Strait of Messina.

“The two big concerns are: a set of rules and infrastructure,” Matacena pointed out, referring to LNG terminals still to be realized ashore.

On the other side of the business, in order to be compliant with the new sulphur cap rules coming into force from 2020, Caronte & Tourist’s managing director also announced that on the ferries deployed on the motorways of the seas (mainly the Messina-Salerno maritime link), they are going to install scrubbers, thus copying what was decided also by Grimaldi Group,” he specified. 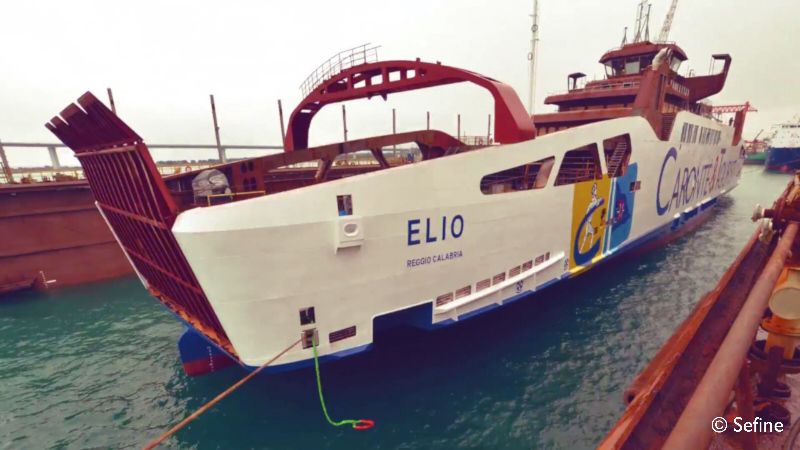 Statistics And Trends On The Greek Ferry Market

What are the key points on the Greek ferry market, included in the presentation from George Xiradakis, at the Euromed Convention in Athens and organized by Grimaldi Group of Italy? 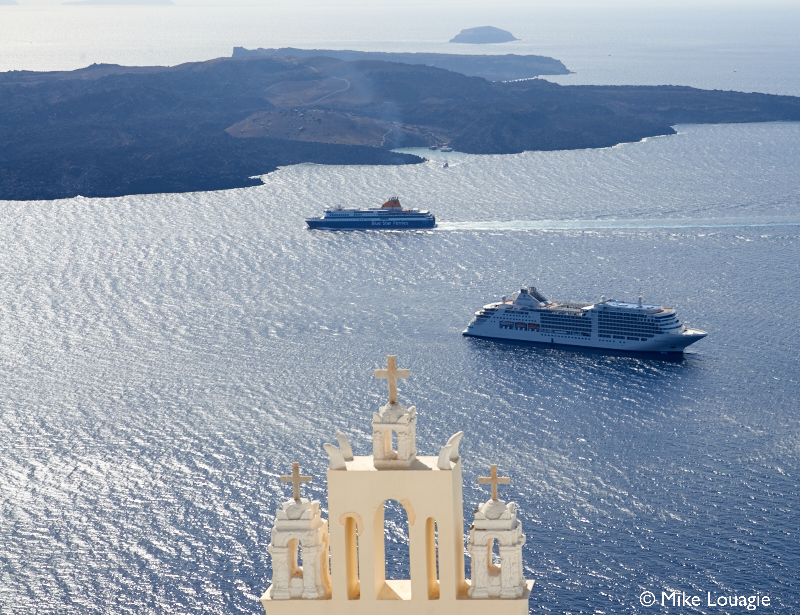 As expected Naviera Armas signed a contract with the Vigo-based Barreras shipyard. It will be the ninth ferry built by this yard for Armas.
The ro-pax ferry will have a capacity of 1,800 passengers, and will be 190m long.
She will be LNG-powered.
The delay in signing has to do with the acquisition of Trasmediterranea, which had to be approved by the authorities.
In fact, this ferry had been initially assigned to Armón Gijón, but the contract was cancelled due to the insufficient draft of this shipyard. 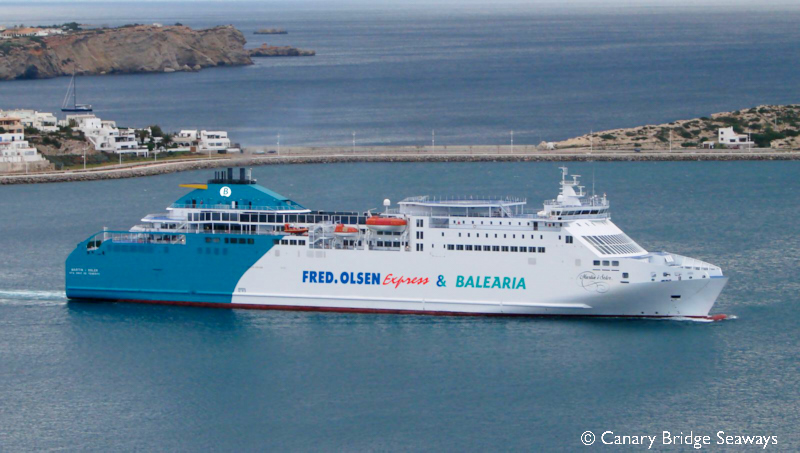 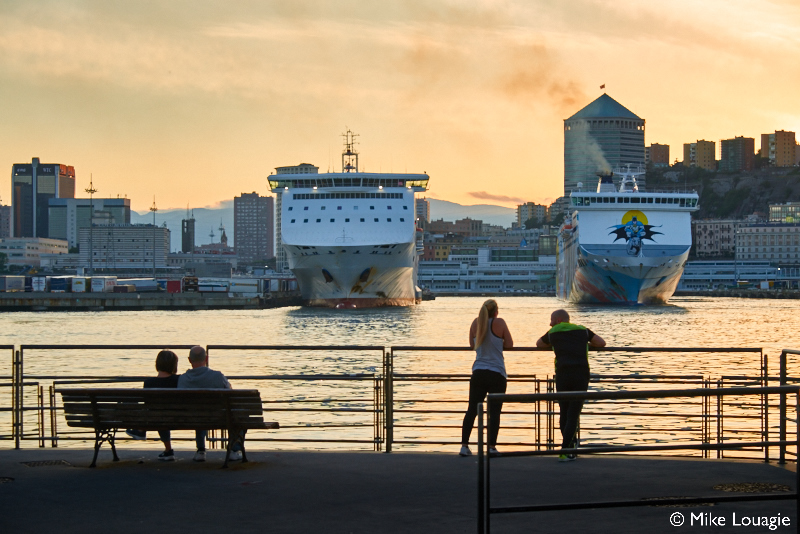 The Challenge Of Meeting The Needs Of Ferry Users And Communities

BC Ferries President and CEO Mark Collins speaks to BC Shipping News about his background and the future of BC’s coastal ferry network.

Some topics in this very interesting interview:

Russian media suggest that MOBY DADA could go back to the Baltic. She used to be one of the two vessels operated by St Peterline (as PRINCESS MARIA) before the acquisition by the Moby Group.

She was moved to the Mediterranean after the number of Russian passengers dropped. This trend is now changing again, and could justify the return of a second ship on the Moby SPL cruise-ferry journeys out of St Petersburg.