Some of the documents presented by Moby to the court of Milan –where the ferry company filed for bankruptcy protection—reveal that the Vincenzo Onorato-controlled group is considering two solutions for the debt restructuring with lenders.

In both the cases big creditors will be asked to renounce large part of the sums asked, and to receive the remaining amount with a specific payment agreement scheduled in the coming (probably five) years.

The first option is based on the sale of the harbour tug division (bound for Rimorchiatori Riuniti Panfido for EUR 73 million) and consequently using the amount received to launch a public offer to purchase all the EUR 300 million Senior Secured Notes due 2023.

Until June 8, Moby’s bonds value was 15% of the original value of emission at the Luxembourg stock exchange. To the banks and to the bond holders non interested in this offer, the ferry company intends to propose a rescheduling and postponement of the payments.

The second option foresees a restructuring procedure under art.160  of the Italian insolvency law based on the business continuity and with a partial payment for those creditors with mortgages on the ships and for no less than the fleet value.

Privileged creditors would be totally refunded instead, while unsecured creditors might receive part of their credits with a five years’ time plan.

Few years ago Unitramp Shipbrokers valued Moby group’s fleet (including Tirrenia Cin’s ferries) roughly EUR 1 billion, but updated estimations just delivered by three other shipbrokers (Enrico Scolaro, Brax and Simsonship) say that all the assets may be worth between EUR 449 million and 249 million depending on the sales condition (normal, forced, at auction, etc.). 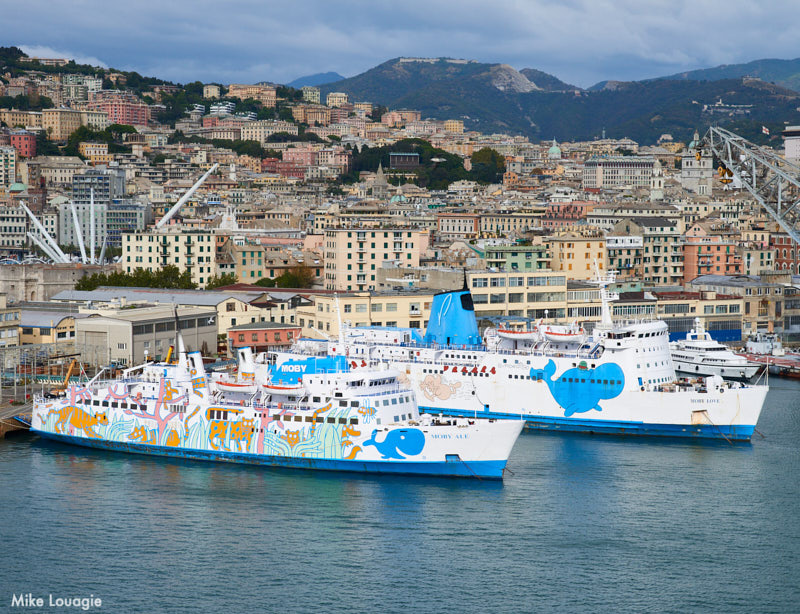