Although no offers were officially sent to the port authority of the Sardinian Sea before the deadline of 4 November, at least two group are interested in operating the ropax terminal in the Port of Olbia.
Moby group officially said to have submitted a project finance in the last few days and also Grimaldi Group is expected to do have done the same.

Last June, the Port Network Authority of the Sardinian Sea announced that it intends to select a private partner for the management of the ropax terminal, passenger services, parking areas, and support services to road transport and to the users of the commercial area in the port of Olbia.

As of today, the ferry terminal is managed by Sinergest, subsidiary of Moby group, and the concession (which expired last year) was and will be extended until the end of 2019.

The Onorato Group is to build a 300,000 m² terminal for storing cars on the north dock of Piombino port.

Onorato has signed an agreement with Germany’s ARS Altmann AG, one of the leading service providers of automotive logistics in Europe, and the investment will be around €17 million. 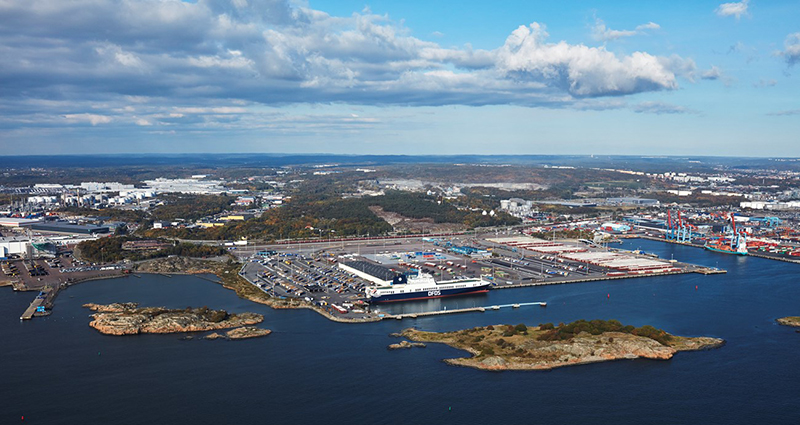 Dutch construction and engineering company Ballast Nedam has replaced the existing quay and built two new berths at the Stena Line freight terminal in Europoort, Rotterdam. This was needed because of the intention to introduce larger ships, and because the quay was getting too old.
Initially only one berth would be replaced, but the booming North Sea business made Stena ask during the works Port of Rotterdam to invest in a second berth. Ballast Nedam was able to change the plans and realised successfully a new 2-berth terminal. 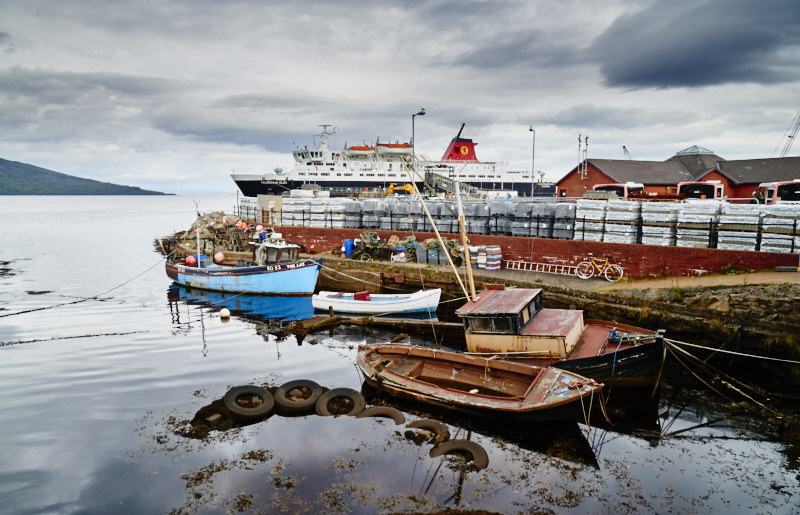 The Aarhus City Council has voted in favour of a new ferry terminal.

The new ferry terminal is to be built on the eastern side of the harbour, and should be ready by 2020. Mols Linjen’s current ferry terminal at Pier 3 will then be transformed into urban areas.

The move will considerably reduce the number of cars passing through the city.

The plans will now be sent for consultation and a final approval is expected in spring 2018.

Photo: in red the location of the future terminal. © Aarhus Kommune

The Yalova Ro-Ro Terminal has seen the start of its operations on October 3.
This Turkish port, located on the Asian side of Turkey, some 100km southeast of Istanbul, is the first port investment made by logistics company Ekol.
The 500-trailer-capacity terminal has a surface of 70,000m2.
All freight operations at the Port of Haydarpaşa will be transferred to the Yalova Ro-Ro Terminal. The Haydarpaşa terminal is located just opposite Istanbul and has been suffering from severe congestion.
Ekol operates nine weekly shuttle services between Turkey (Haydarpaşa, Yalova, Alsancak) and Greece (Lavrio), Italy (Trieste) and France (Sète) with ro-ro vessels HATCHE, PAQIZE, QEZBAN, FADIQ, AYSHE, QUBRA and MELEQ.
President Erdogan and his Prime Minister will open the terminal in the coming days.