A time-limited ferry service will start on 30 March, but only if a ‘no deal’ Brexit occurs. The service ends on 30 September.  The freight ferry service is being advertised via the website www.freight-market.co.uk, and has the Dutch port of Moerdijk (south of Rotterdam) as continental base.

Twice daily return trips are planned between Moerdijk and the Ipswich region. A spokesman of the company said that the UK destination ports are split between three locations, but all within a 4.5-hour crossing. He added that the voyages are pre-booking only, so as to allow for designated queues at both the port and for customs. The company charges per vehicle, capped at a 17mx2m articulated vehicle. The unknown ships can carry 70 vehicles per crossing. The ships are leased from “a well-known US owner.”

Belgian customs recognize C.RO Ports Zeebrugge (CLdN Group) as Authorised Economic Operator (AEO). This is an important achievement for the terminal operator of the CLdN/Cobelfret group.

C.RO Ports Zeebrugge operates daily shortsea services between Zeebrugge and various ports in the UK. The AEO certificate constitutes a strategic weapon for the operator to respond to the forthcoming Brexit. 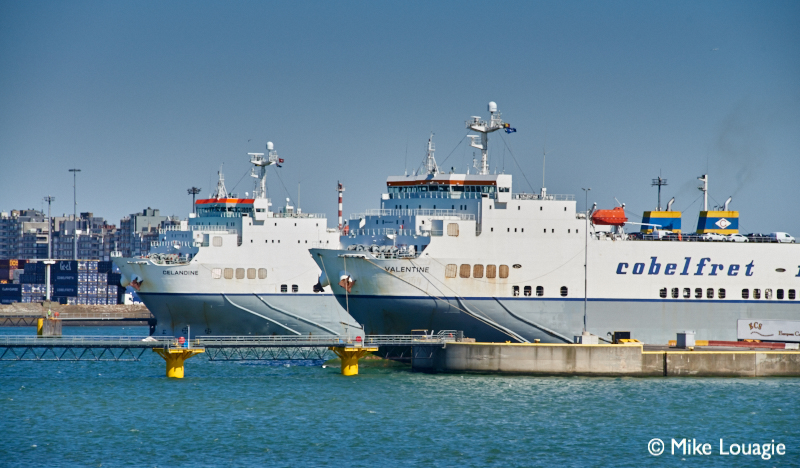 What is an AEO?