Fedpress (in Russian) explained the dreams of some locals to develop the cruise ferry industry from S Petersburg. Some are talking of having up to five vessels.
Before the official visit of two governors to the passenger port of St Petersburg, the commercial director of the Marine Facade Passenger Terminal told the press that the company intends to launch a ferry line that will connect the main ports of the Baltic Sea. “The line will be launched in the first half of 2019,” he said.
It is planned to purchase a less-than-five-year-old ice-class ferry. Which ship this could be is unclear. Also, investors are still being searched for.
The former CEO of St Peter Line Sergey Kotenev (now director of Moby SPL) says PRINCESS ANASTASSIA will start to operate on March 25. He added, “not be afraid of competition.” 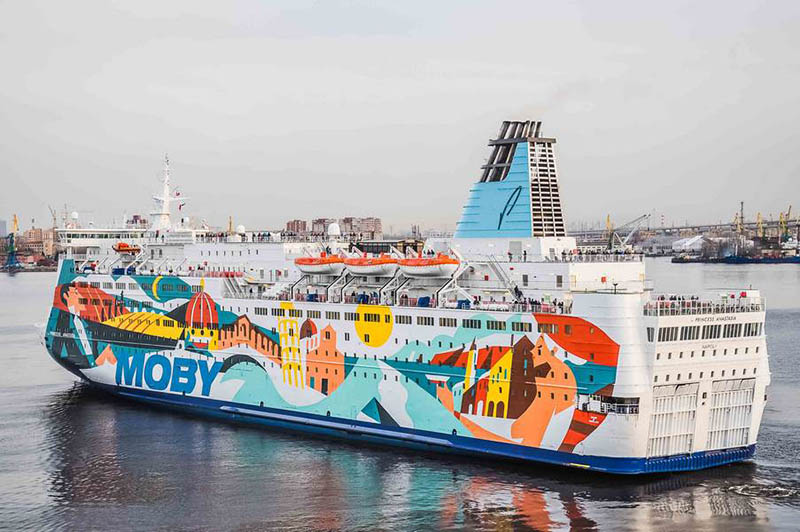