On April 16, the Hellenic Ministry of Shipping and Island Policy decided to subsidize the Greek Ferry Companies with EUR 15 million in order to compensate them for their losses due to Covid-19.

However, the Greek Ship-owners Association for Passenger Ships (SEEN) sent a letter to the Minister, explaining why these funds are not enough for the sector. They agreed that this is a positive measure, but they firmly disagreed with the procedure (bureaucratic and unnecessary) as well as the amount of compensation provided which does not cover the actual costs of their ships.

According to SEEN the necessary compensation based on the routes which are obliged to perform today, is estimated at EUR 15 million per month, when the Ministry’s decision to compensate them on a monthly basis with EUR 7 million (EUR 8 million less per month). SEEN also noted that in the period 21/3 to 30/4, the costs of their ships after the deduction of the revenues are estimated at EUR 20 million while the Ministry’s Decision provided only EUR 1.6 million for the same period.

For that reason, they emphasized on the need for immediate and substantial support of the Hellenic Coastal Shipping in order to avoid the collapse of the sector underlying that the problem affects the Adriatic service as well.

In view of the above they asked from the Minister to take sufficient and substantial measures in order to support the Hellenic Coastal Lines as well as the International lines (Adriatic Service): 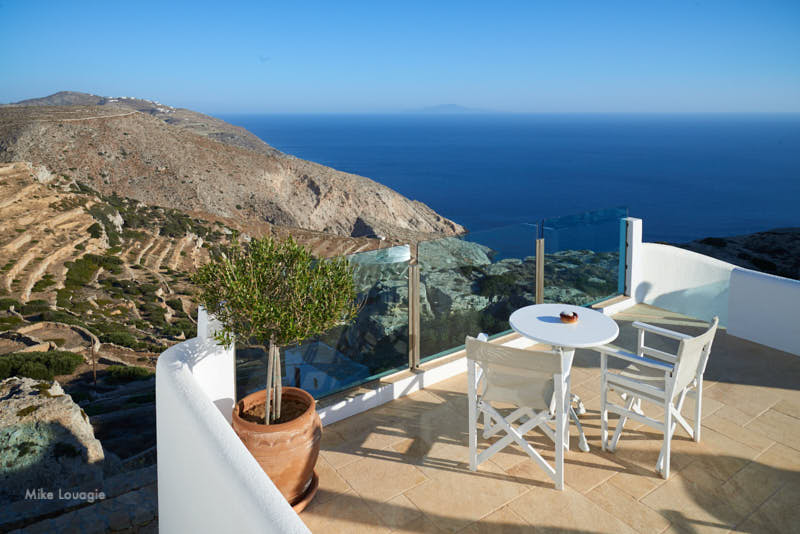