After an investigation of the financing granted by Denmark to the Fehmarn fixed link project, the European Commission concludes that this constitutes State aid – as maintained by Scandlines.

The investigation was necessary, as the Court of Justice of the European Union in 2018 annulled the European Commission’s initial decision given in 2015, thereby removing the financial foundation for the Fehmarn project.

The ruling finds in favour of Scandlines’ claims by concluding – as opposed to the Danish state’s original assertion – that, firstly, the financial aid to the Fehmarn project constitutes State aid and, secondly, that both the amount and the aid period must be limited. These measures were not part of the initial decision.

The European Commission thus confirms by its approval that the use of State guarantees on loans and State loans must be limited to covering a debt of maximum EUR 9.3 billion, and maximum the first 16 years of operations.

When the European Commission’s decision has been made public in full, Scandlines will decide whether to appeal against parts of it. 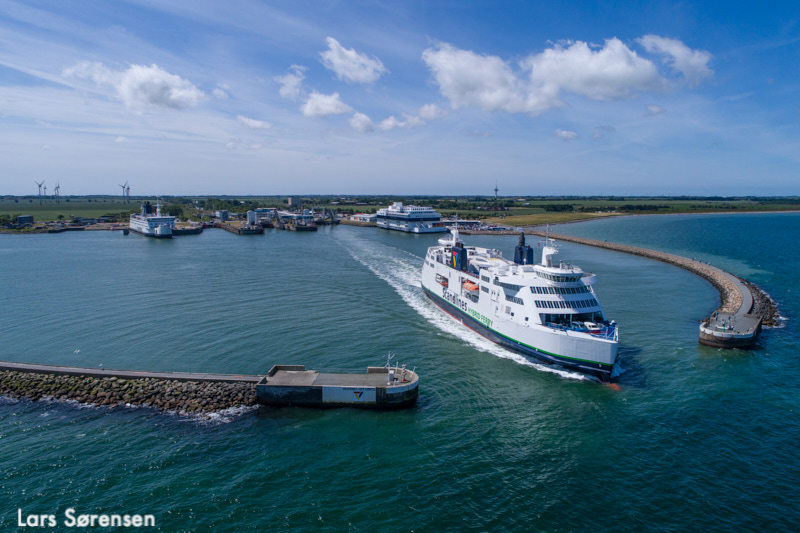