The already announced reverse merger of Moby into Compagnia Italiana di Navigazione (CIN) will be effective before the end of the year.

Onorato Armatori, company controlled by Vincenzo Onorato and his sons Achille and Alessandro, in few weeks’ time will take delivery of two ro-pax ships built from Flensburger shipyard, while further two ferries will be built in China by Guangzhou Shipyard International and set for delivery from 2021 onwards. 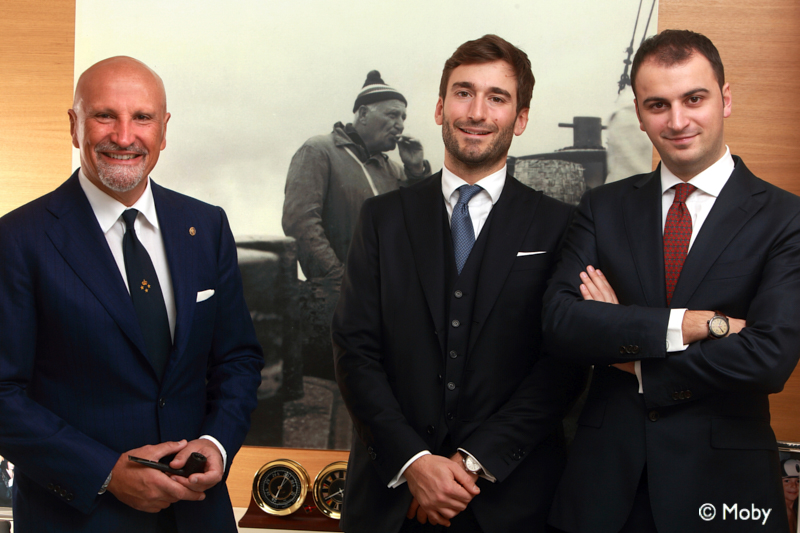