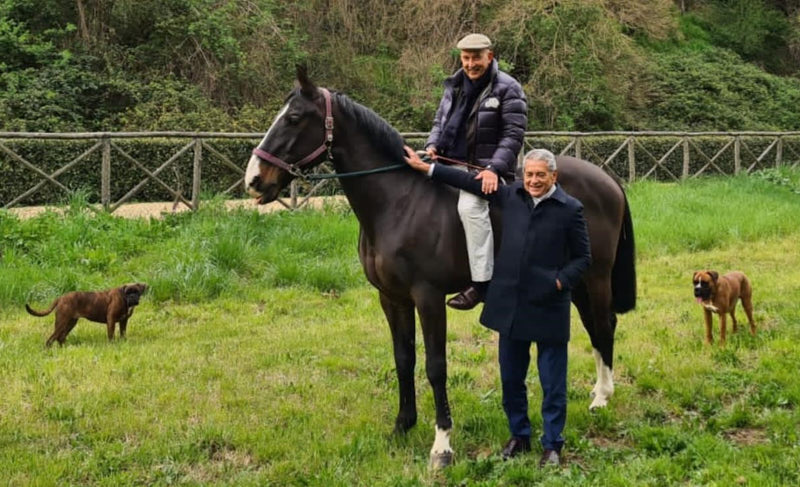 Antonio Armas and Emanuele Grimaldi (on the horse) have signed a Memorandum of Understanding for the sale of certain assets and property rights of the Spanish group in Spain, as a first step for a collaboration. 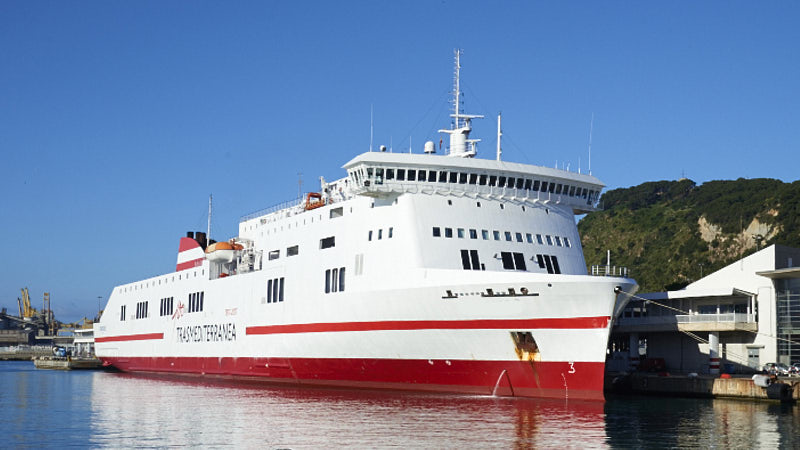 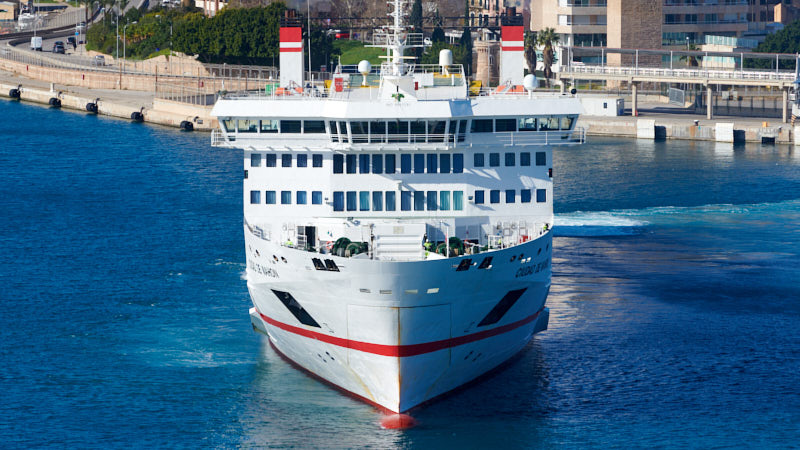 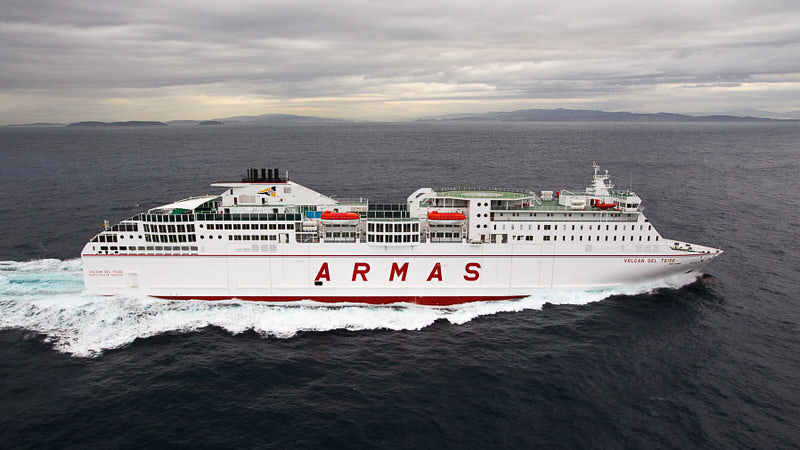 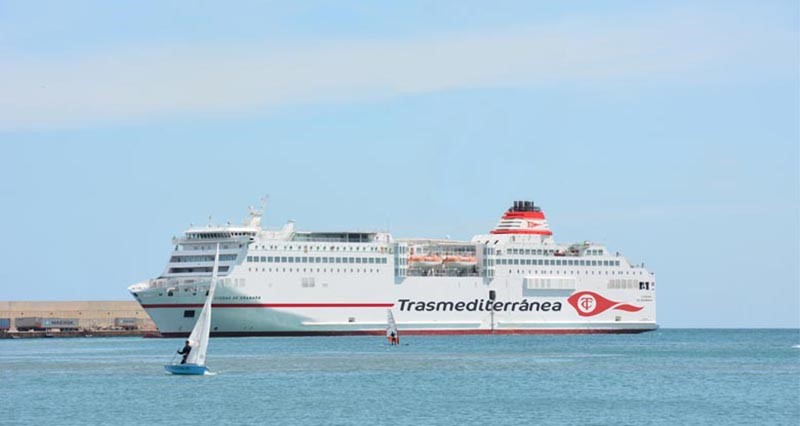 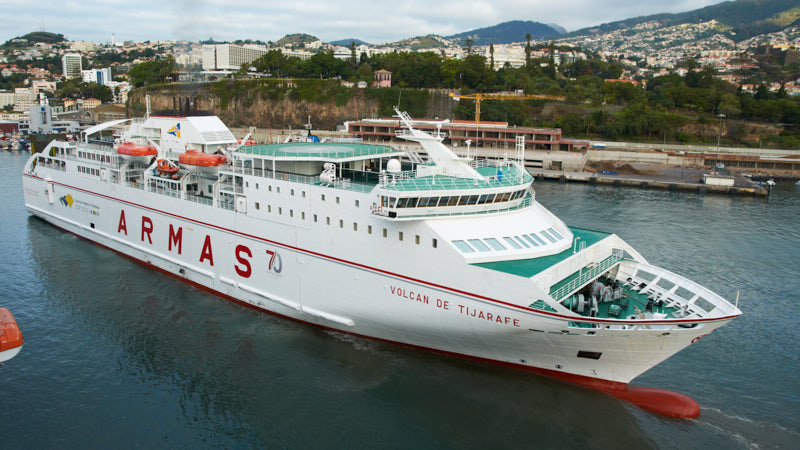 What did Mr Grimaldi talk about? You can read a full report here.

Emanuele Grimaldi, CEO of the Naples-based Grimaldi Group, said that the order for the first units of the new series of ‘Super Star’ ferries are likely to be inked in September. He said that during a press conference held in Civitavecchia aboard the renovated CRUISE ROMA.

Mr Grimaldi also stated that among the interested shipyards, there is also Fincantieri.

Grimaldi firstly revealed this new project of ferries for Finnlines last October at the Euromed Convention held in Athens, specifying that “they will be the evolution of the Star Class units built by Fincantieri in Italy, and as for the capacity they have 300 cabins and roughly 5,000 lane metres capacity”. 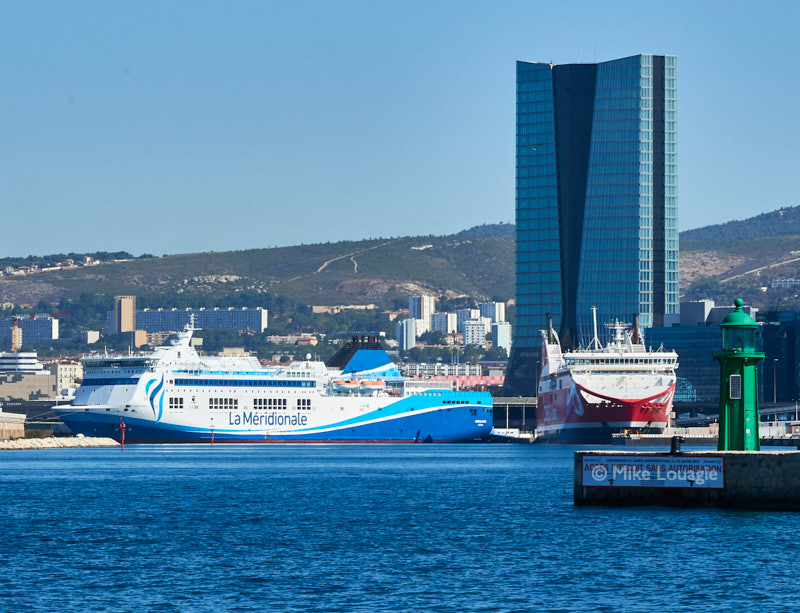