Methanol Can Be the Climate-Neutral Marine Fuel of the Future

The Fastwater project is about the use of methanol as fuel for existing ships and newbuildings.

The problems that Fastwater wants to solve are:

The project has received five million euros from the EU to develop the new technology.

STENA GERMANICA was converted to be capable of running on methanol fuel in 2015.

Fastwater says a methanol-powered pilot boat will be launched in 2022. 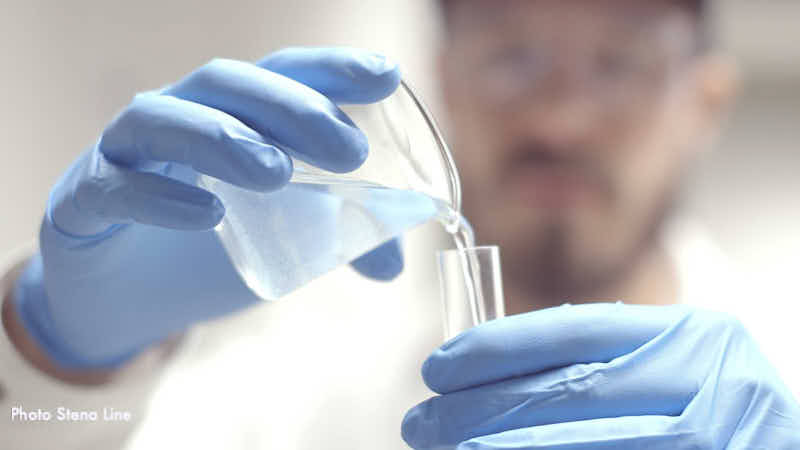 In 2019, the network emitted around two million tons of CO2 of which 90% was from ferries and the rest mainly from logistics operations. 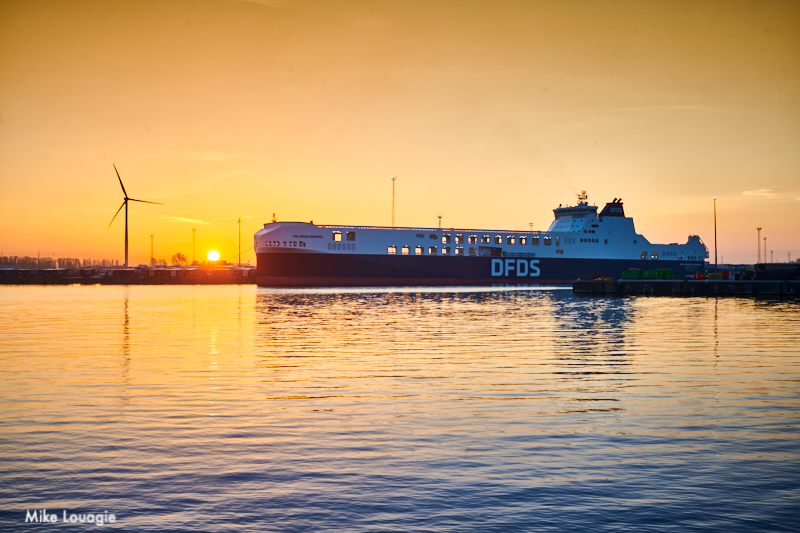 The Port of Kiel achieved a sound result last year, with cruise and ferry traffic still in growth modus.

The focus of investments lies on the implementation of the BLUE PORT strategy: shore power and intermodal traffic. Port of Kiel will be climate-neutral by 2030. “About €15 million are being invested in the construction of shore power plants. They will be ready in 2020. All three ferry and cruise terminals will be equipped. Color Line was the first to have shore power.

The core business of the port is the general cargo handled in the ferry traffic sector and with nearly 6 million tons it accounts for 85 % of the overall transhipment activities by now.

The biggest volume handled was on the DFDS Kiel – Klaipeda (Lithuania) service.

The additional freight ferry from Color Line has a positive impact on the route Kiel – Oslo whereas fewer unaccompanied trailers were transported between Kiel and Gothenburg. 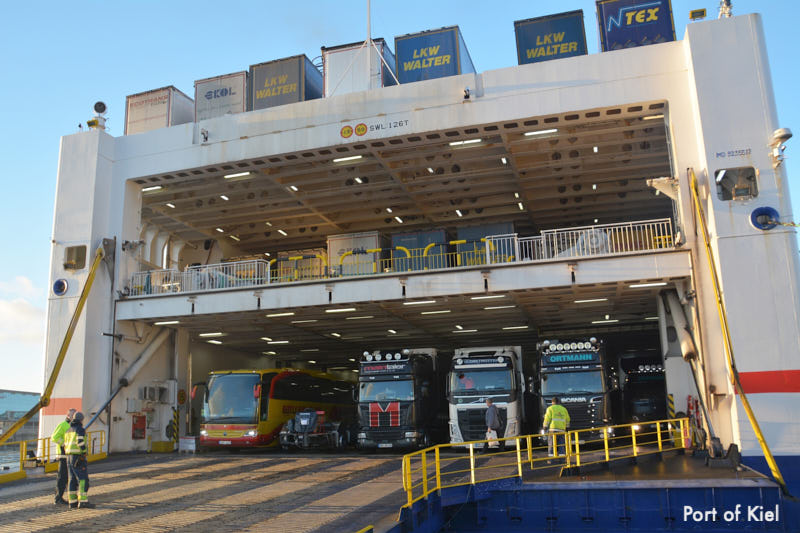