Normally a press release contains all the answers. Not in the case of Stena Line’s latest, announcing the introduction of larger, faster ships on Germany – Latvia, without saying which ships.

An overview of changes on the Baltic Sea routes. 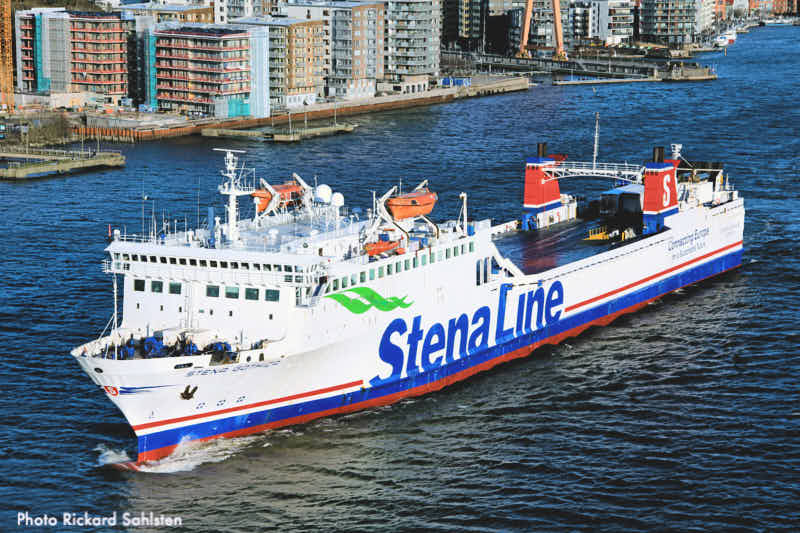 Lofoten Ferry Route to be Powered by Hydrogen

The Norwegian government has decided (announcement in Norwegian) that the next tender for the Bodø – Røst – Værøy – Moskenes route will be for ferries with hydrogen technology.

The final announcement is planned before Christmas, so that contracts can be signed before the summer of 2021.

The start of operations on the ferry connection is 1 January 2024. The tender period lasts for 15 years, which is 5 years longer than the current contract. 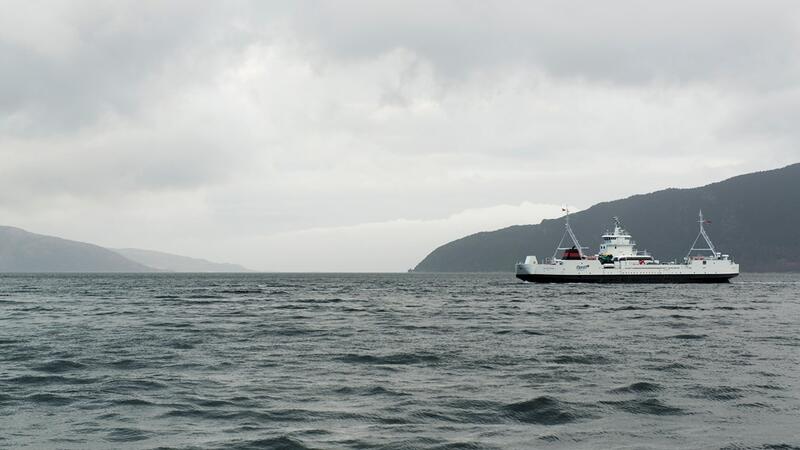 Gondan Shipyard has been awarded the contract by Transtejo Soflusa, the Portuguese company that links Lisbon with the other side of the river Tagus.

Each ferry can carry 540 passengers. 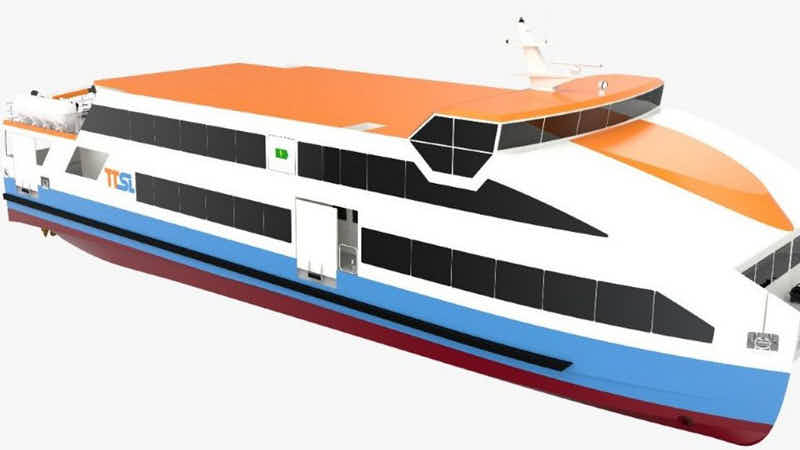 Start of the Construction of Fehmarn Belt Tunnel

The longest combined road and rail tunnel in the world, with two double-lane motorways and two electrified rail tracks, will link Germany and Denmark under the Fehmarn Belt.

At the end of September, the Scandlines Group’s lawsuit was heard before the Federal Administrative Court in Leipzig. On 3 November the court confirmed the planning approval decision as legal.

Scandlines said it is particularly pleased that the court has taken the safety of the ships into account and that the barges used to bring excavated material to Denmark have to give way to the Scandlines ferries in order not to disturb the operations.

Scandlines is not pleased with the planned road works, which will downgrade the current connection. This gives a competitive advantage to the tunnel. “It cannot be that Femern A/S can design worse access to our ferry terminal, ”says Søren Poulsgaard Jensen. Further steps will be taken. 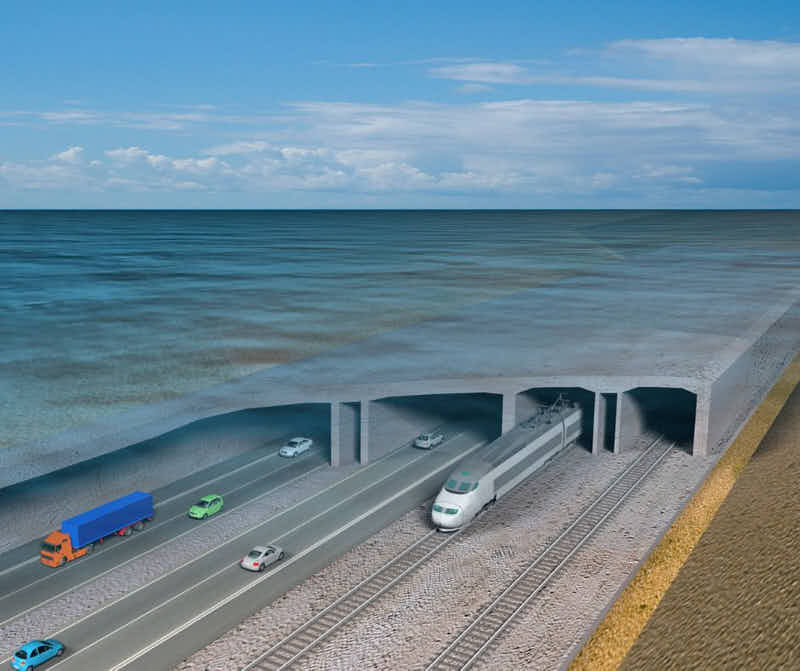 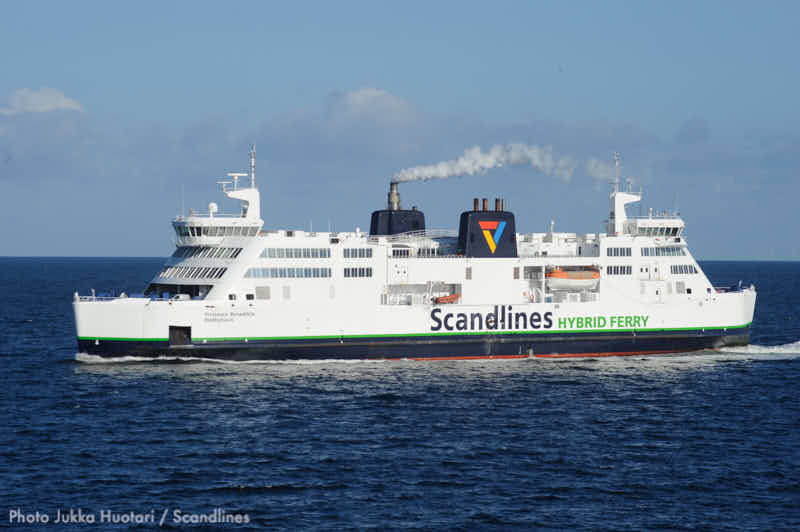 AS Tallink Grupp Statistics for October 2020

AS Tallink Grupp Statistics for October 2020

All five companies operating passenger transport services in the Gulf of Naples decided to close down or reduce the sailings offered to and from the surrounding islands (such as Capri, Ischia, etc.).

Three labour unions (Filt Cgil, Fit Cisl e Uiltrasporti) publicly protested against the ferry companies Alilauro, Snav, Medmar, Navigazione Libera del Golfo e Gestour and complaining that less sailings have a direct impact on the workforce and on the social distance needed for the people onboard during the current pandemic emergency.

The ferry companies from their side decided to reduce the number of ships deployed and the sailings offered to and from Naples just because, due to the new procedure and limits introduced by the local authorities, the number of passengers sharply decreased. 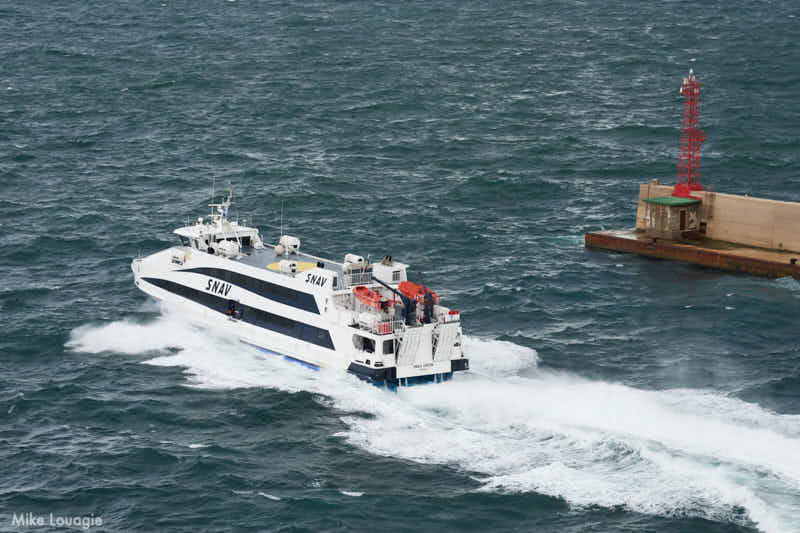 Next summer, Blu Navy will add a second vessel on the Piombino – Portoferraio link, where the Italian ferry company has just obtained from the Tuscan port authority further three slots (from five to eight).

Blu Navy will operate the short-sea link also during the winter season.

Gianluca Morace, CEO of Blu Navy, told Ferry Shipping News that “the second ship will enter service next June and will be similar to the ro-pax ACCIARELLO.” (currently deployed by the company in the route linking the Elba island to Italy mainland).

With intra-European traffic accounting for 76% of its business, the Port of Zeebrugge knows the benefits of a Europe without internal borders perhaps better than any other. But then came Brexit… 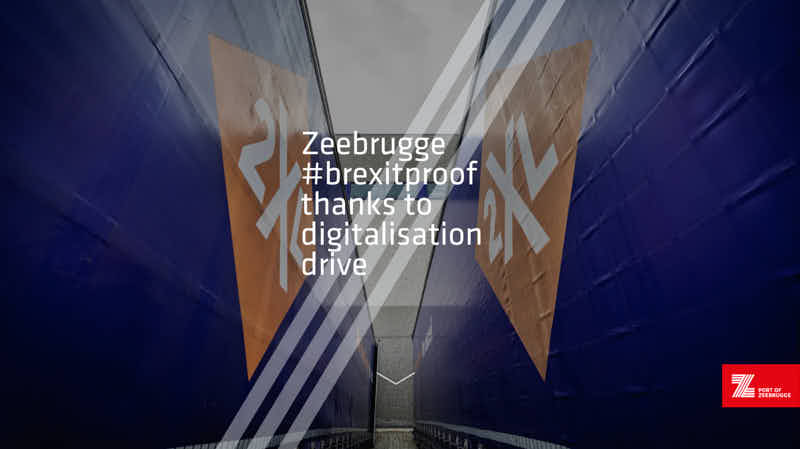 Read the article and watch the video interview
0

The RoRo terminal at Stockholm Norvik Port has two new berths for the largest ferries and roro ships.

These are the final two of a total of nine ramps that have been delivered to Ports of Stockholm in recent years.

Stena Line will start to operate from Norvik as from 9 November. (route Nynashamn – Ventspils) 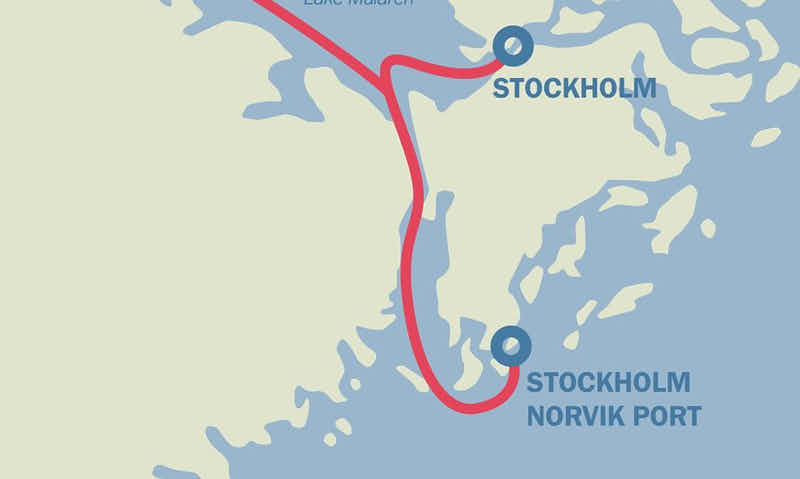 Nine Candidates for the Port of Igoumenitsa

Eventually, nine investors have expressed interest for the acquisition of the 67% of the Igoumenitsa Port Authority (OLIG). The specific port has high profitability and respectable infrastructure and the future candidate will also take over pitches, buildings and facilities that are within the port zone and managed by OLIG as well as the fishing shelters of Sagiada and Plataria, and the yacht marina at Sivota. The 9 candidates that expressed interest in the port of Igoumenitsa are the following: 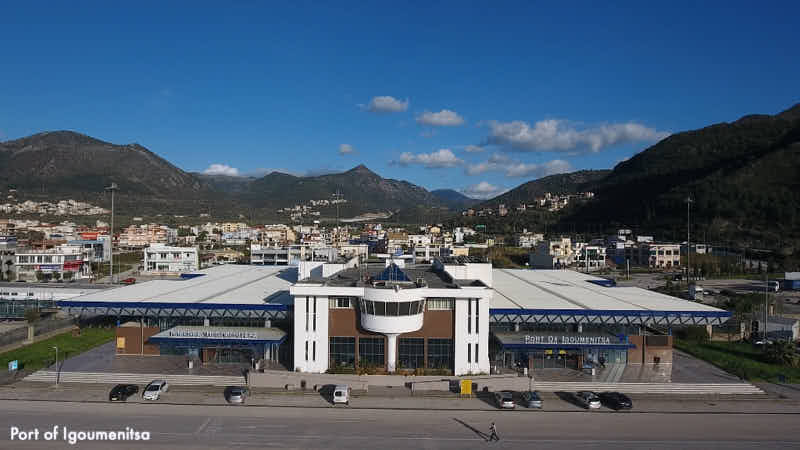