Financial investor Lars Windhorst has thrown out a lifeline to the German shipyard by acquiring the majority of FSG.

Some EUR 33 million of fresh equity will also be put by Windhorst’s holding into the yard.

In addition, Siem has issued FSG ten million in arrears, which were converted into new shares.

According to its own statements, Siem wants to remain an active shareholder with a majority in FSG’s advisory board.

As late as January, the FSG had difficulties paying their salaries to shipyard employees, including 650 full-time employees. The parent company Siem Industries finally had to step in.

The order books of the FSG are filled until 2021. In total, there are orders for seven ships with a contract volume of one billion euros.

Tallink To Look At Autonomous Ships Using MEGASTAR To Test

Corsica Linea Is Set To Order An LNG Newbuild This Year

Two French websites, Le Marin, and Mer et Marine, report that Corsica Linea is in the phase of defining the specifications of a new LNG-powered ro-pax ferries. The company is talking with shipyards. The aim is to order one ferry this year, with a probable option.

Some days ago, the Balearia Caribbean fast ferry JAUME II was spotted in Port Everglades. She offers a daily service between Fort Lauderdale and the Bahamas. 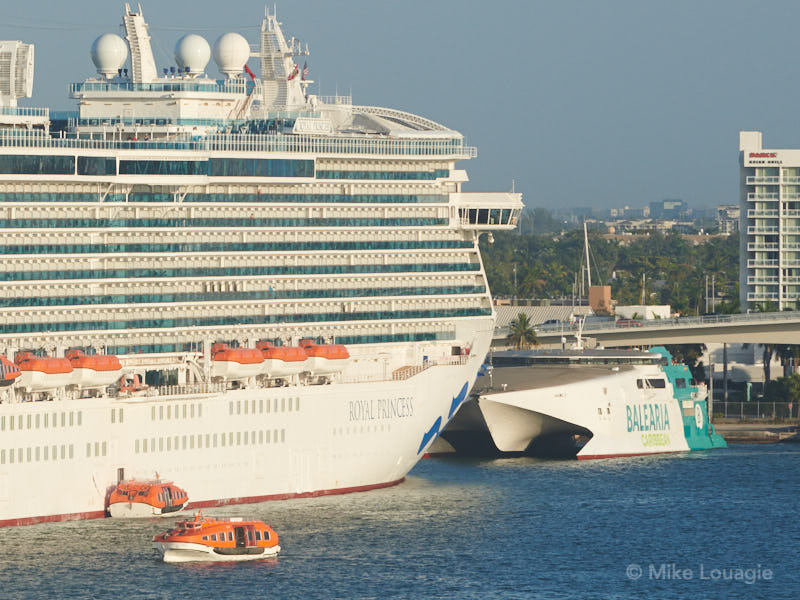 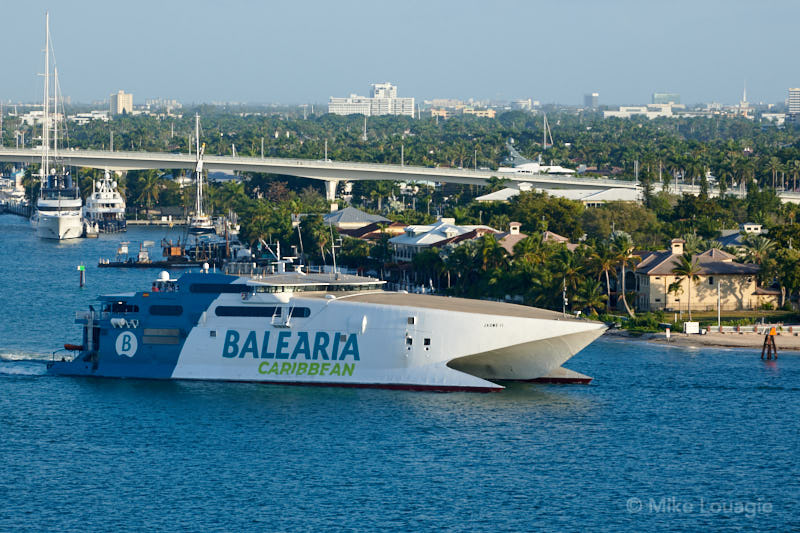