Fjord1 took over the operation of the national road ferries across the Tysfjord in Nordland today (1 December 2022), and will soon have the world’s longest electric ferry connection.

The new ferry contract between the Statens Vegvesen and Fjord1 covers both national road 827 between Drag and Kjøpsvik and E6 between Bognes and Skarberget.

According to the contract, all the ordinary ferries across the Tysfjord must be operated with electricity. Now starts the test period between Drag and Kjøpsvik, which hosts the country’s – and the world’s – longest electric ferry connection.

Fjord1 put in three vessels, which have been rebuilt to be suitable for electric ferry operation.

Thus, FANNEFJORD will be the first to launch electric operation across the Tysfjord when the vessel is completed in the new year. With a crossing of 14.8 kilometres, this is the world’s longest electric ferry connection.

In the meantime, the reserve ferry SULAFJORD will take the traffic between Drag and Kjøpsvik.

Fjord1 is confident that there will continue to be a strong demand for safe, environmentally friendly, and reliable transport in coastal regions in the future. Fjord1 assesses new tender opportunities in the Norwegian market on an ongoing basis, as well as opportunities outside of Norway.

Fjord1’s strong contract portfolio is worth NOK 21.8 billion through 2034, excluding options and index regulation, which offers a solid platform for profitable growth. 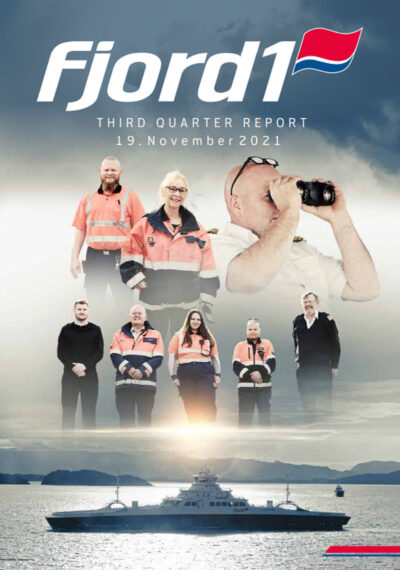 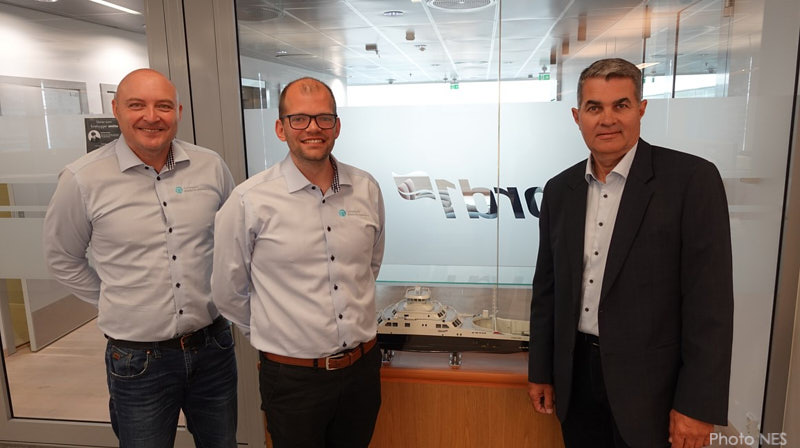 Fjord1 has contracted Norwegian Electric Systems (NES) to act as system integrator and deliver power control, distribution and battery systems on three ferries set to be converted from gas and diesel propulsion to zero-emission battery operation.

After this, NES will have installed battery systems on board 21 zero-emission ferries.

Once converted, the three vessels will operate on the Drag – Kjøpsvik and Bognes – Skarberget ferry services in North Norway, from December 2022.

Tersan signed a contract with Norway’s Fjord1 ASA for the construction of two environmentally friendly vehicle and passenger ferries. 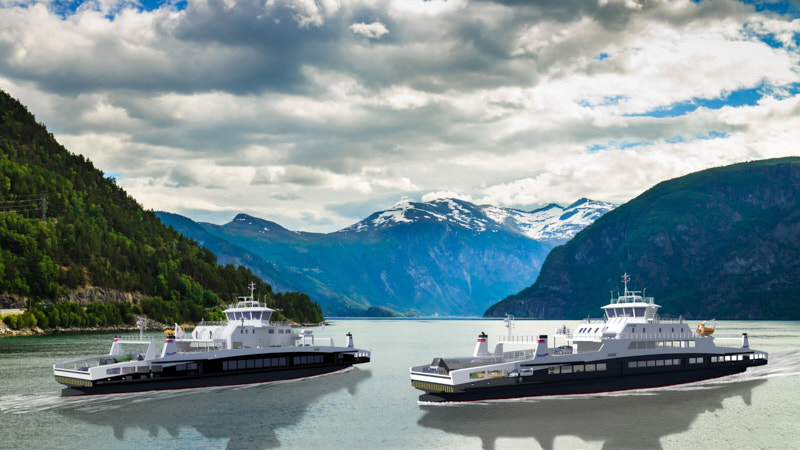 Fjord1 is confident that there will continue to be a strong demand for safe, environmentally-friendly and reliable transport in coastal regions in the future. Fjord1 assesses new tender opportunities in the Norwegian market on an ongoing basis, as well as opportunities outside of Norway. 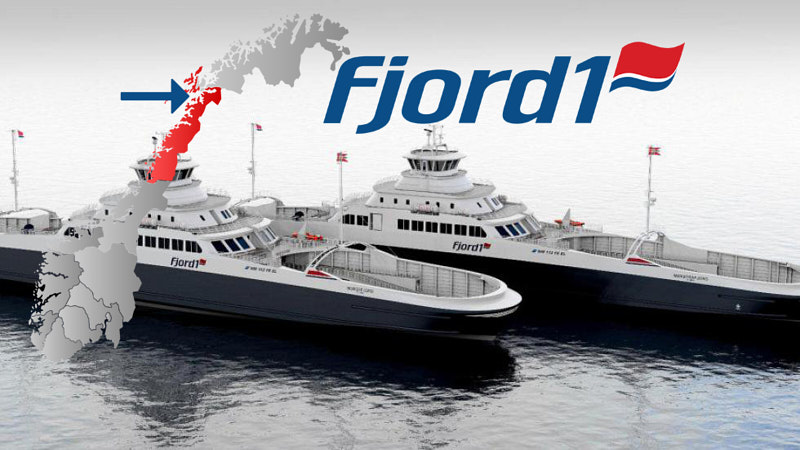 Fjord1 Q2: Ferries Up, Tourism Down

With more new vessels added, and new route contracts, the ferry division of Fjord1 has done a good job with a revenue increase of 14%.

The tourism division (fjord sightseeing etc) was of course affected by the absence of foreign travellers. 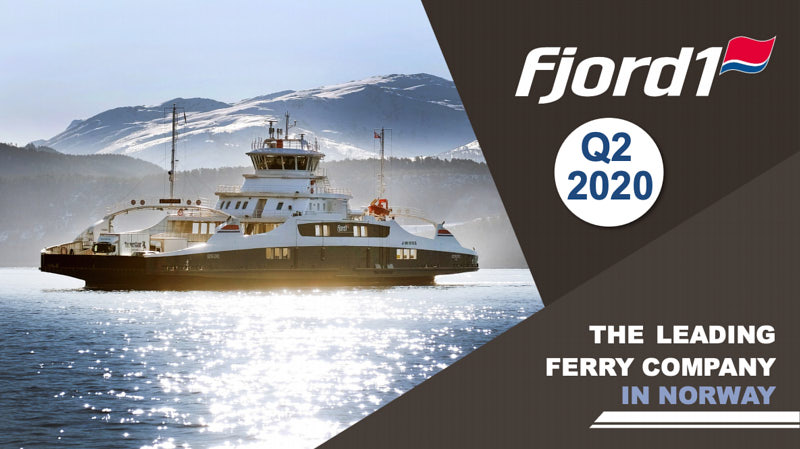 Perestroika AS, a company controlled by Frederik W. Mohn, has on 13 May 2020 entered into an agreement with Havila Holding AS and Havilafjord

Following completion of the transaction, Perestroika will no longer hold any shares or votes in the Company.

Perestroika was the second largest shareholder f Fjord1, after Havilafjord AS. Perestrika is a company from Frederik W. Mohn, one of Norway’s richest people.

Havila shipowner Per Sævik is now by far the largest owner of Fjord1. 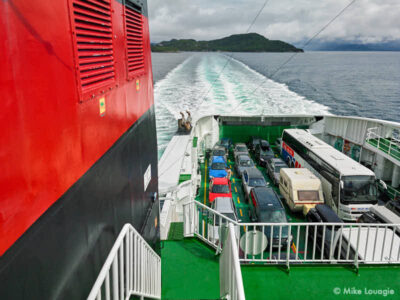 Good Start Of A New Era For Fjord1 – Q1 Results 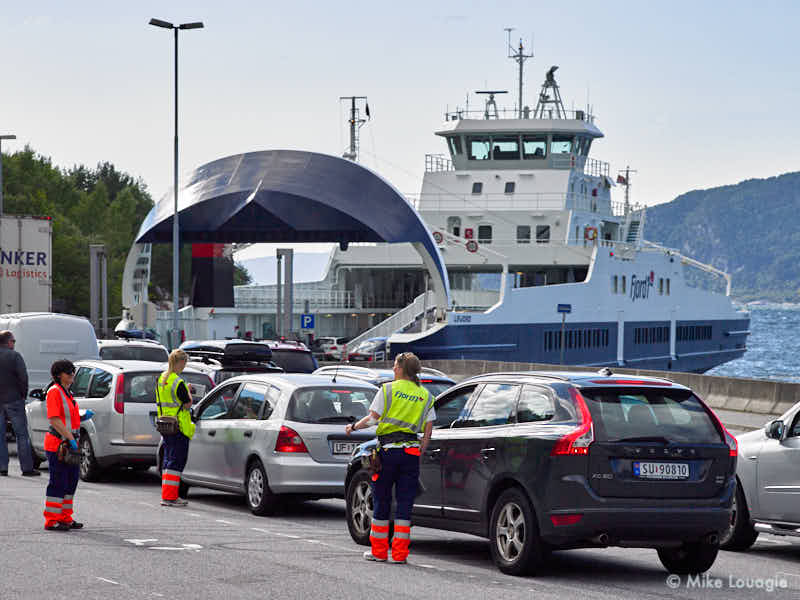