A subsidiary of AS Tallink Grupp, Baltic SF IX Limited and Marine Atlantic Inc, a Canadian company with the state participation therein, have concluded to extend the current charter agreement of ro-pax ATLANTIC VISION (ex. SUPERFAST IX) for one year, until November 2020, with an option to extend the agreement for an additional two years.

The vessel has been on the long-term bareboat charter since November 14, 2008. 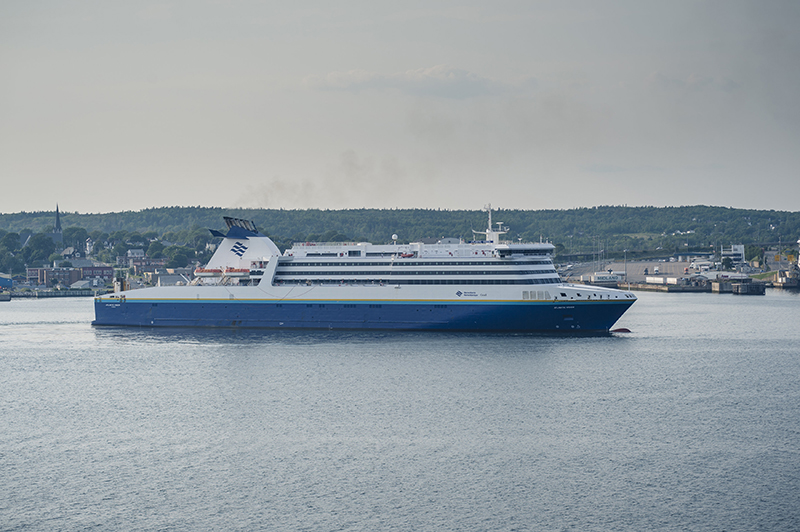 AS Tallink Grupp Statistics For February 2019

Despite the records achieved, the group’s revenue and profit were impacted by higher fuel costs, lower charter revenue and a longer-than-planned docking of one of the group’s vessels in spring 2018.

See also the Moodie Davitt Report in the Media section

AS Tallink Grupp Now On The Nasdaq Helsinki Main Market

Its shares are listed on the main market of Nasdaq Tallinn since December 2005.

Tallink Grupp is the 75th company to be admitted to trading on Nasdaq’s Nordic markets in 2018, and it represents the 14th listing on Nasdaq Helsinki in 2018.

Tallink Grupp’s Passenger Numbers And Cargo Units Increase, But Net Profit Is Down

Tallink Grupp has announced its unaudited financial results for Q3 and first nine months of 2018.

AS Tallink Grupp Statistics For October 2018

Especially the passenger traffic between Estonia and Finland, and Estonia-Sweden went down. 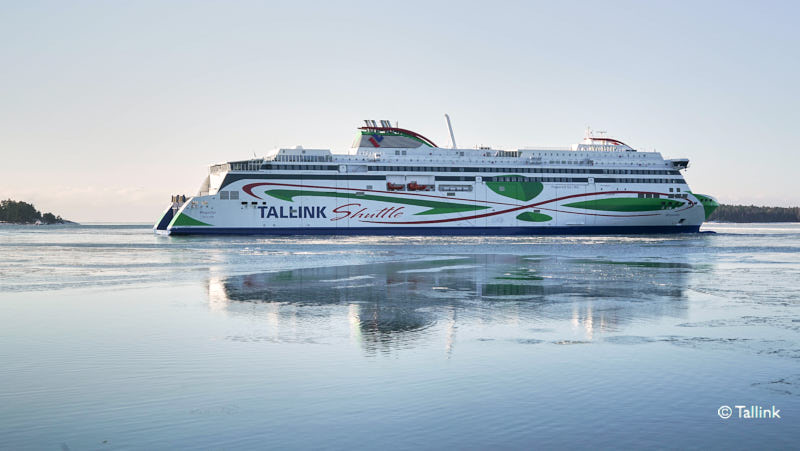 In addition, the Group’s Supervisory Board gave the Group’s Management Board the instruction to prepare a proposal for the 2019 general shareholders’ meeting to reduce the company’s share capital by at least 7 cents per share. The aim of the reduction is to improve the company’s capital structure.

AS Tallink Grupp Statistics For September And Q3