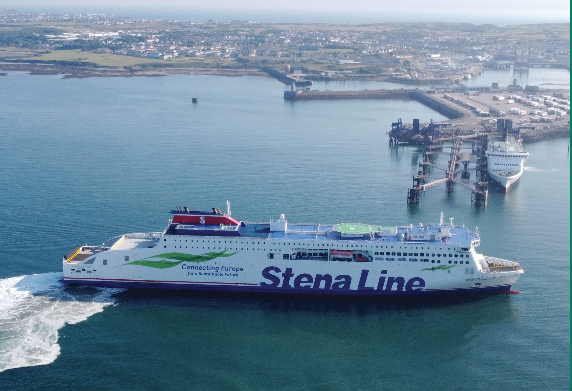 Stena Line and Anglesey County Council have announced their intention to submit a major freeport bid.

Stena Line is pledging a major foreign investment in Holyhead Port, which is the second largest roro port in the country and an international gateway to Ireland, via the Irish Sea and an integral part of the “land bridge” between Britain and the EU.

If successful, the bid is predicted to return Holyhead to pre-Brexit levels of trade and cement the area as a hub for innovation in trade and clean energy, with industry-leading initiatives along its coastline driving the UK towards its net zero objectives.

The formal bid will be submitted next week to the UK and Welsh Governments.