It seems that the pollution from the shipwreck of EXPRESS SAMINA threatens the island of Paros.

Three special anti-pollution vessels and a vessel of the Port Authority of Paros are trying to reduce the ecological damage in the Gulf of Parikia, but also in the wider area.

The French build EXPRESS SAMINA sank in the evening of September 26, 2000 after colliding with a rock off the coast of Paros island. The accident resulted in 81 deaths and the loss of the ship. Since then, her shipwreck lies in the sea area of Portes rusting. Now, after 20 years, her rusty hull has become a serious threat for the surrounding shores of the island.

In the announcement of that open tender, there was also a special reference to the dangers and risks posed by the shipwreck, both for the environment and navigation while the cost to the public budget was estimated to EUR 1,24 million. 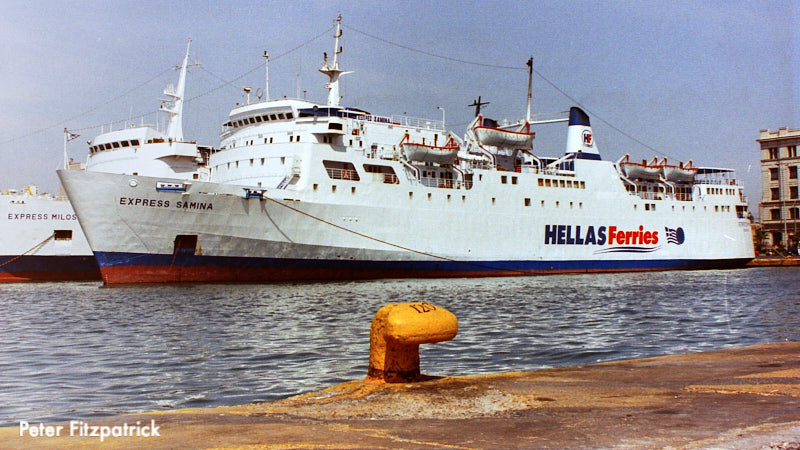