Corsica Ferries seem to have finally sold their veteran ferry SARDINIA REGINA as anticipated last summer with a public announcement released by the Coast Guard in Genoa.

The vessel was expected to change flag (and ownership) from Italy to Libya. Indeed, the new owner appears to be Kevalay Travel & Tourism.

SARDINIA REGINA, operated by Corsica Ferries since 1986 on the routes linking France and Italy to Corsica, is now expected to be renamed KEVALAY QUEEN and should be deployed on a new regular line between Turkey (Izmir) and Libya (Misurata) 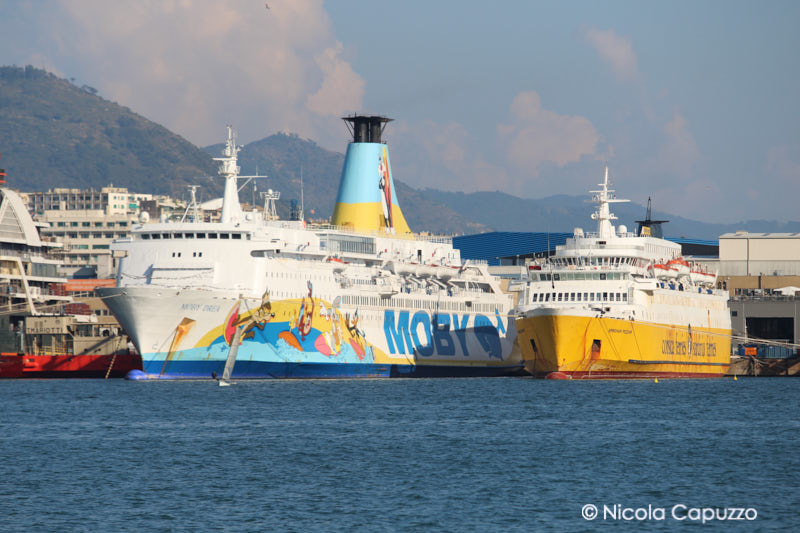