DP World PLC announced the acquisition of the holding company of P&O Ferries and P&O Ferrymasters for a purchase consideration of GBP322 million.

The transaction is subject to customary completion conditions and is expected to close in the first half of 2019.

DP World acquired the British company in 2006, but soon sold off P&O Ferries to its major shareholder, Dubai World. Now it is buying it back from Dubai World.

DP World Chairman Sultan Ahmed Bin Sulayem said earlier that the indecisiveness of British politicians on the Brexit was obstructing the company’s ability to plan for their UK operations (according to Reuters).

P&O Ferries operates a fleet of 21 vessels on the Short Sea, North Sea and Irish Sea sectors across 11 ports. 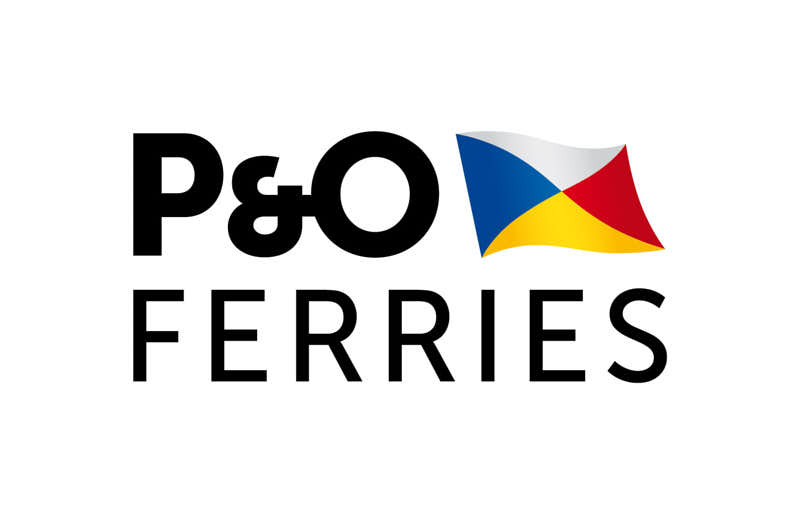