An announcement has been published by the local Coast Guard in Genoa, explaining that the vessel will change flag (and ownership) from Italy to Libya.

The buyer is still unknown at the moment.

CORSICA REGINA had been operated by Corsica Ferries since 1986 and deployed on the routes linking France and Italy to Corsica. 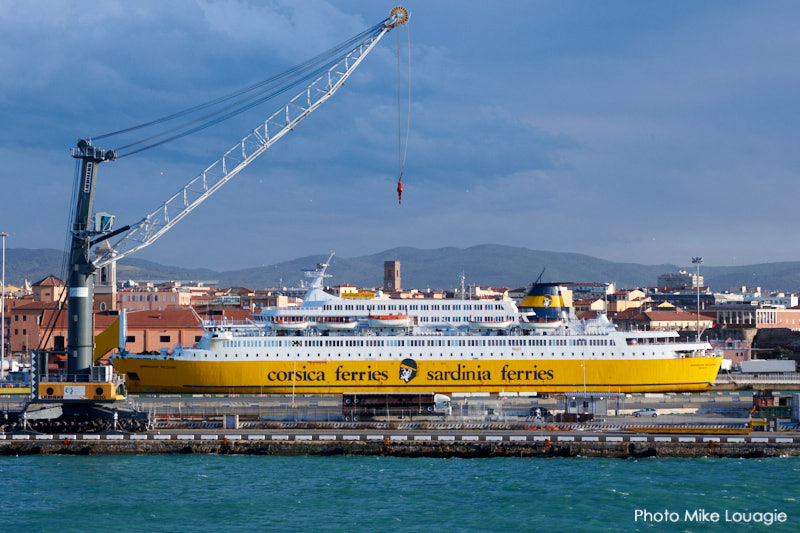