Worries Caused by Interruption of Ferry Service between Corsica and Sardinia

On 6 February, Moby Line’s GIRAGLIA hit a rock. She had to be repaired and left the route between Sardinia and Corsica without a ship for 10 days.

It is a vital logistic link between the two islands. The other ship, BASTIA, was not available due to winter maintenance. She is expected back soon. 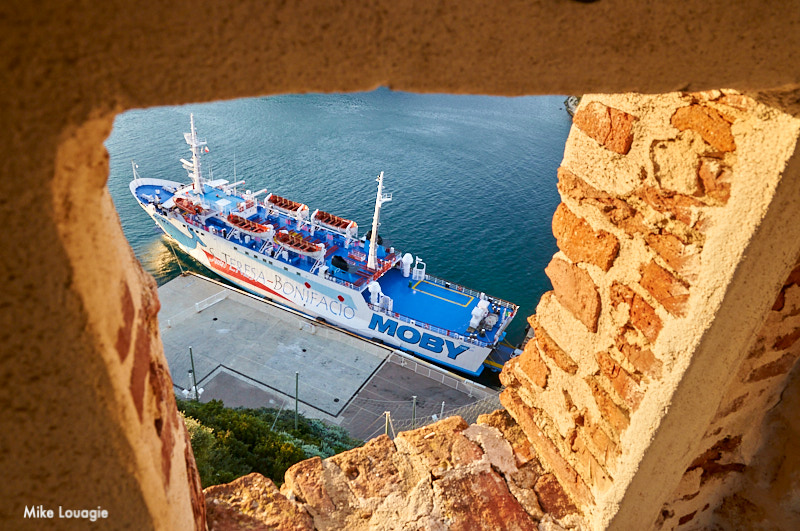