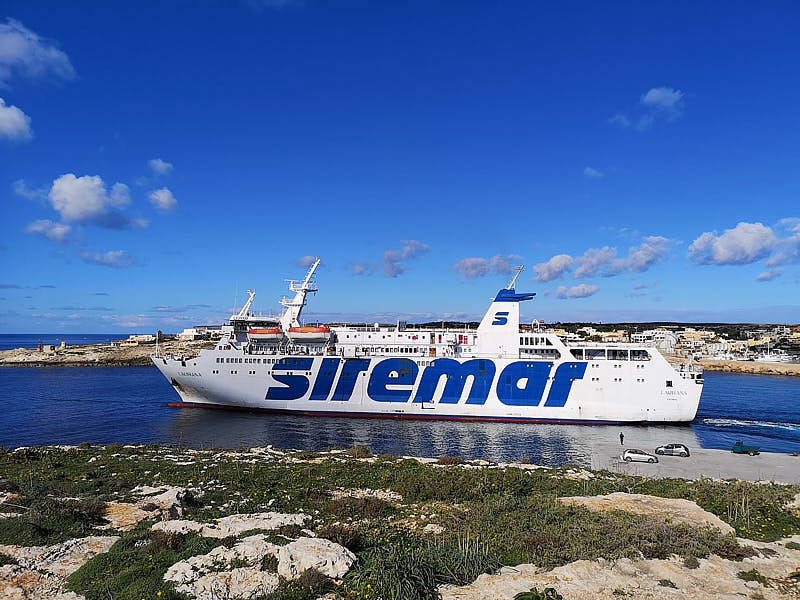 After two failed attempts the Regione Siciliana succeeded in receiving offers from two shipyards for building a ro-pax ship set to be deployed on the routes to and from the Aeolian islands.
Some sources said to Ferry Shipping News that Fincantieri and Astilleros Armon are the interested shipyards..
The procedure had a tender price of EUR 120 million (down from the initial 130 million for two units of the previous unsuccessful tenders) to build a ferry capable of carrying 1,000 passengers (including 38 crew members), for a total of 336 beds, as well as vehicles and goods (including dangerous goods).

The ship will have to be equipped with two cargo decks, one dedicated only to cars and accommodating 53 in 255 lane meters, while the other has a capacity of 610 meters for trailers and 710 for vehicles (147 units). The overall length of the unit will be 138.4m, the maximum width 25.2m, and the maximum speed will be 19 knots.