The management of Stena Line Irish Sea urged the ministry of transport to invest in the roads to and from its port at Cairnryan in Dumfries and Galloway. The message came after severe flooding, which caused the closure of the A77 for almost 24 hours. This caused major disruption for freight and tourism traffic using the ports.
“Incidents like the weekend put a sharp focus on the limitations of the current road infrastructure in the region and we would urge local politicians to work with us to help the people and economy of South West Scotland get the road network they now desperately deserve,” said Paul Grant, Stena Line Irish Sea North.

A Transport Scotland spokesman promised to discuss the matter with Stena Line and added that plans are on their way to have a new bypass (at Maybole), on top of the several past investments. 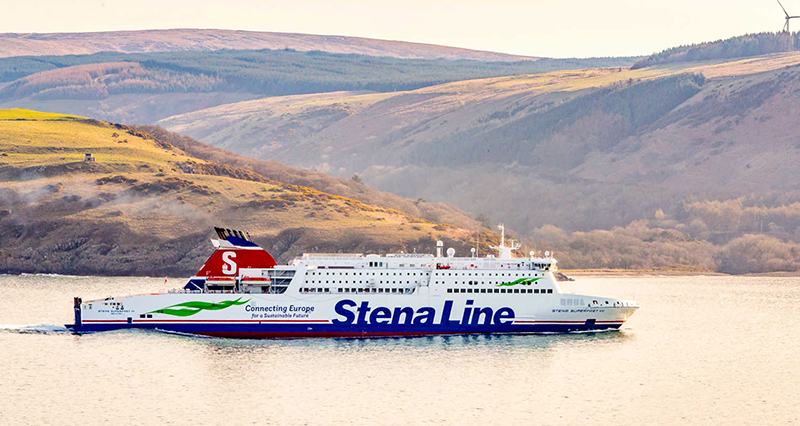