She was laid up at Perama when Cretan Ferries went out of business (2012). Sea Speed Lines purchased her at a tender in June 2018 for the Piraeus-Rethimnon line. 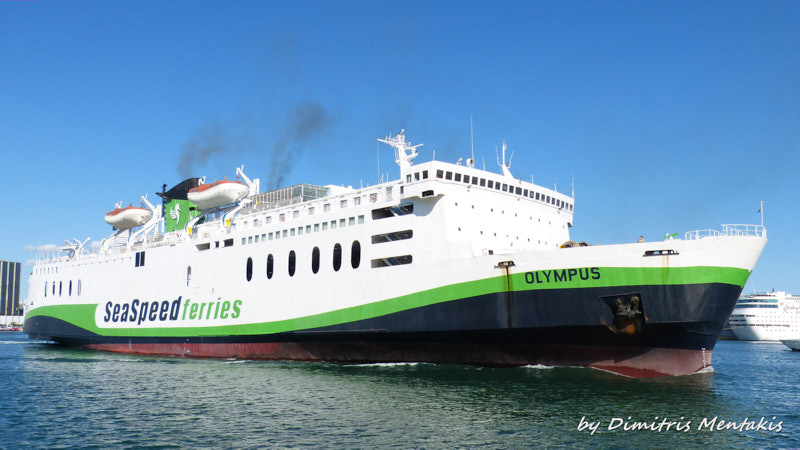