Norwegian Havyard Leirvik, which is owned by listed Eqva ASA, has signed a contract with Boreal Sjø for the conversion of the ferry VANNES.

The ferry will be rebuilt to meet requirements from the Norwegian Maritime Authority so that it can operate in an extended trade area.

“The reconstruction of VANNES is a typical example of rebuilding assignments, of which there are expected to be many in the years to come. They normally have a contract value somewhere between NOK 10 and 20 million and are executed over a three-, four-month period,” says Sales Manager Silje Smådal. 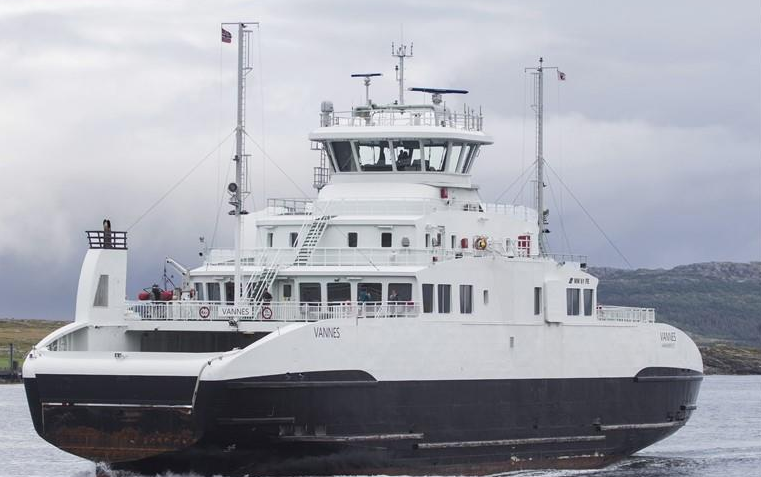