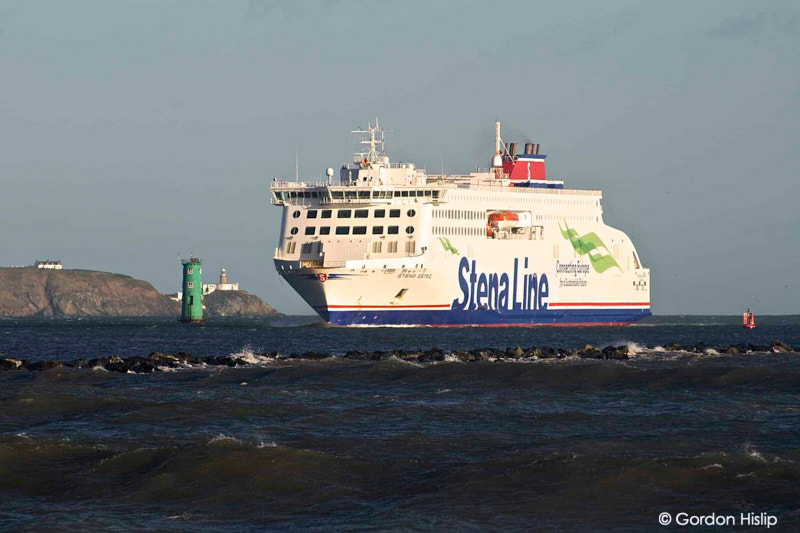 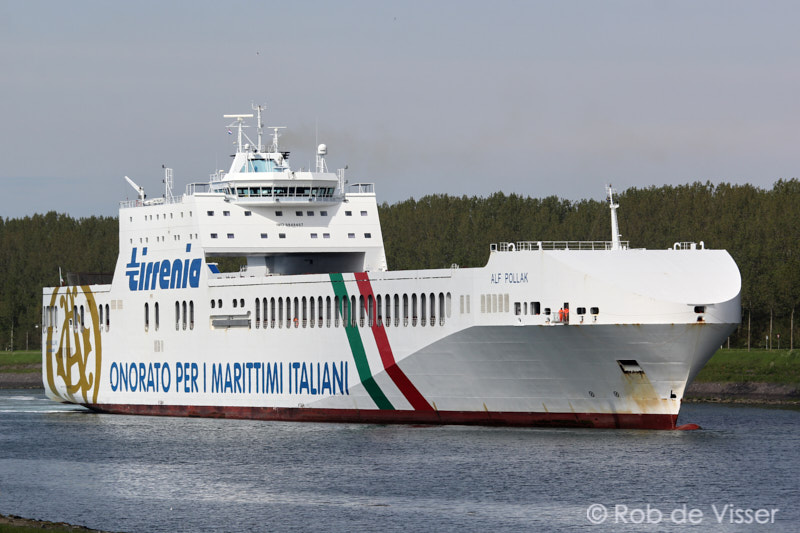 As a part of the ongoing development of Stena Line’s Irish Sea route network, the STENA FORECASTER is transferred from Stena RoRo to Stena Line and entered service on the Belfast – Liverpool route on Tuesday, 12 February 2019.

STENA FORERUNNER will transfer back to the North Sea and will operate on Rotterdam-Killingholme.

2017 marked another record trading year for Stena Line on its routes from Belfast to Cairnryan, Liverpool and Heysham.

Today Belfast represents Stena Line’s largest operational hub with seven ships providing up to 22 daily crossing options.
A further £500,000 will be invested in the upgrade of onboard passenger facilities this spring. 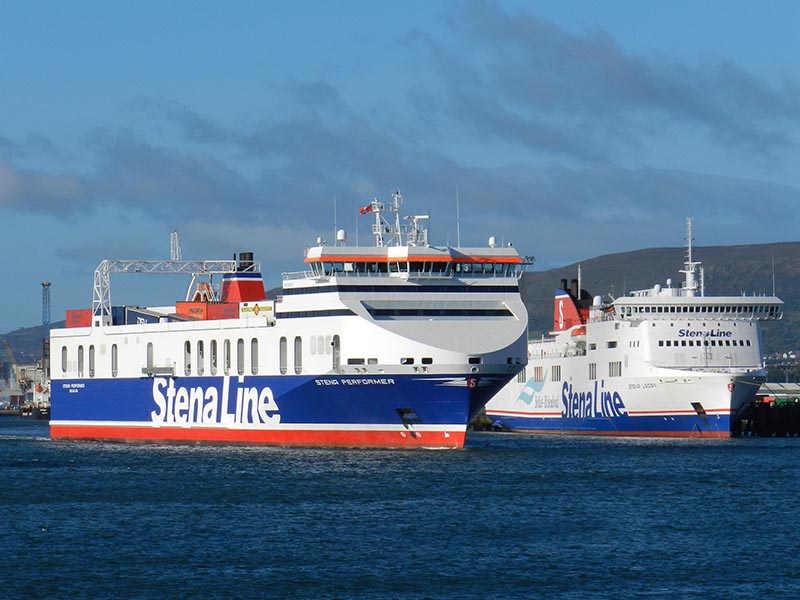 Seatruck Ferries’ volume across the three routes increased at just over 10% compared with an overall market growth of 3.9%.
Seatruck now operates 76 departures per week on their three Irish Sea routes:

Seatruck believe that the worsening truck driver shortage is leading to a growth in unaccompanied trailer shipments. By shipping trailer only, from ports which reduce road mileage compared with the traditional transit through Wales or Scotland, operators can make significant door to door savings in what is an increasingly competitive logistics landscape, says Seatruck.

In the coming weeks a new £7m loading ramp will be installed at Heysham Port. 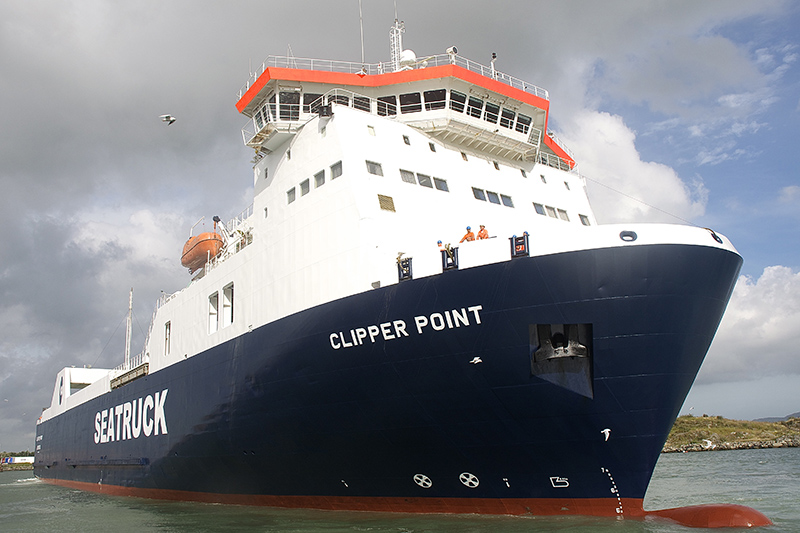