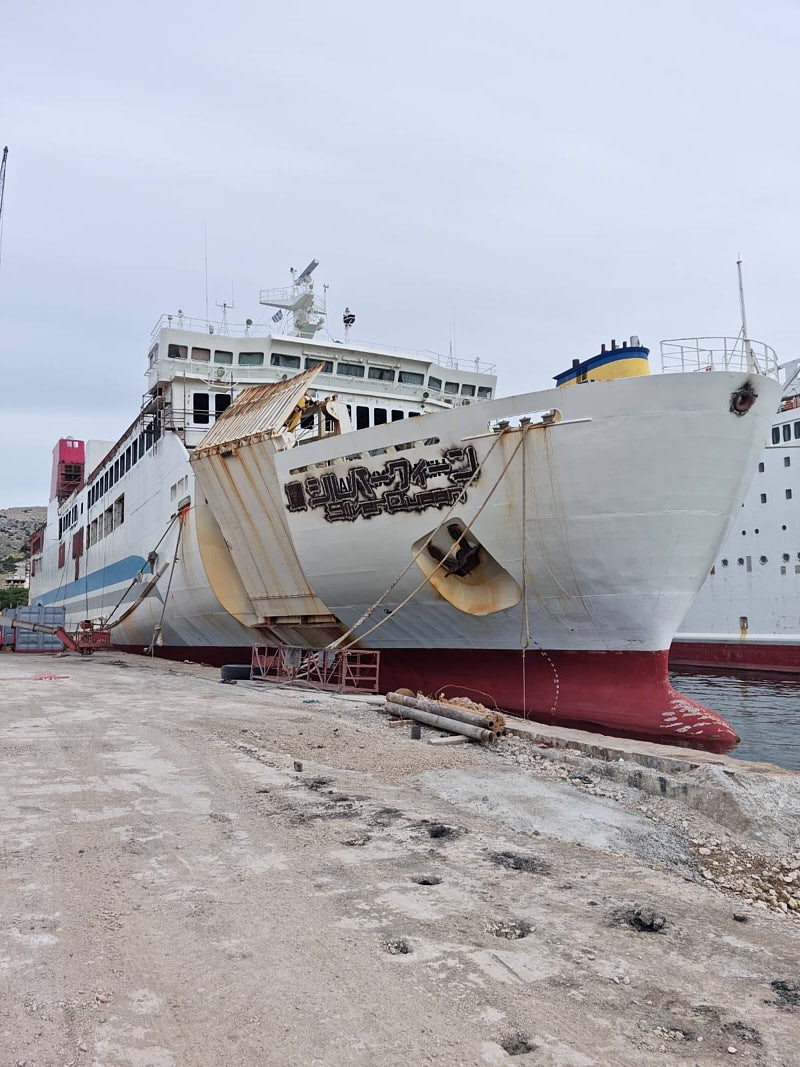 According to Golden Star Ferries, their latest acquisition ANDROS QUEEN will join the Hellenic Coastal Shipping in April 2023.

The ship was purchased from Japan on March 2022 and is currently undergoing a large-scale conversion into a luxury day ferry at the Perama repair zone.

The ship will fly the Greek flag in January 2023. She will be introduced on the evening sailings on Rafina-Andros-Tinos-Mykonos, in April.

Grimaldi (2): about the Hellenic Coastal Shipping and ports 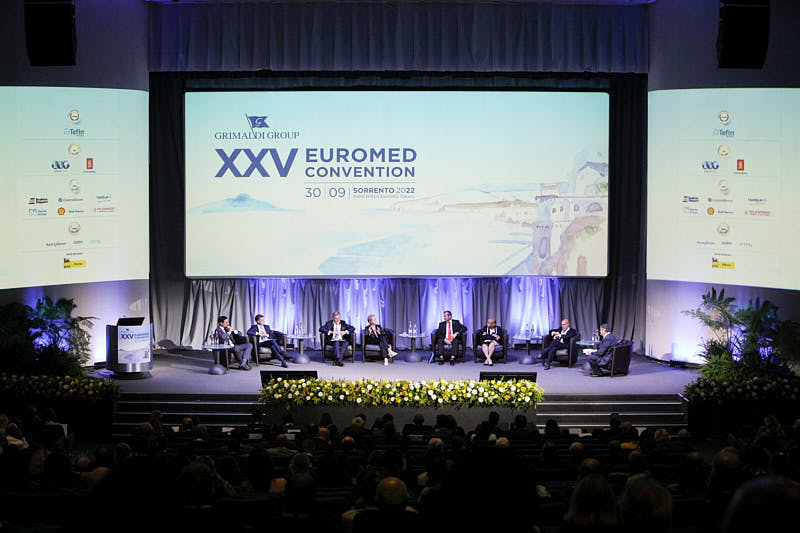 “Wait and see” said CEO Emanuele Grimaldi. He does not consider the agreement finished since the decision of the Competition Commission is pending.

To the question about whether he would be interested in buying Attica Group, sometime in the future, he said that “We have not heard of Attica being sold.  In any case, for there to be a buyer, there must also be someone to sell.”

However, in such a hypothetical deal, he hinted that there would be an issue with the Competition Commission and the anti-trust law.

So, what we are trying to do by participating in both tenders for the ports of Igoumenitsa and Heraklion, is to protect our investments.

Unlike to other financial investors, the Grimaldi Group does not seek profit nor does it intend to increase fares. I am the biggest user of these ports and want to see them grow and improve their services.”

Especially in Igoumenitsa his plans include the development of trade roads around the axis of Egnatia motorway, while at the port of Heraklion he underlined that Minoan Lines has significant presence. 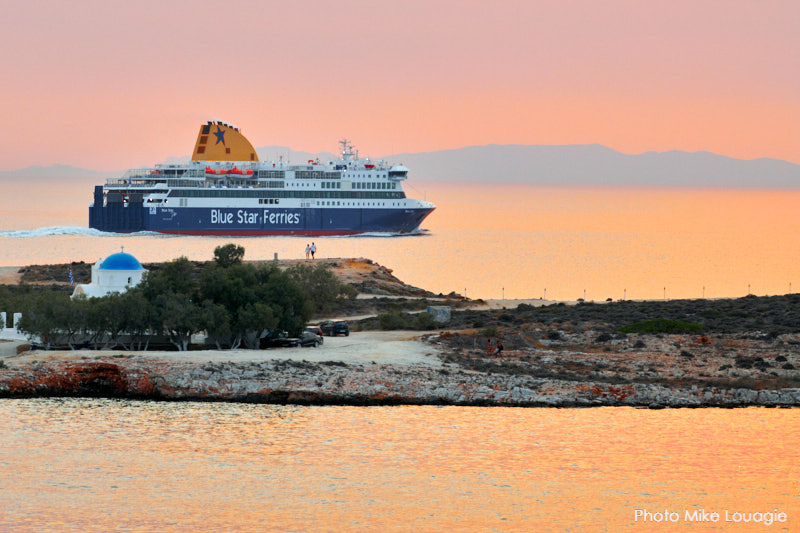 The main points of the report are the following: 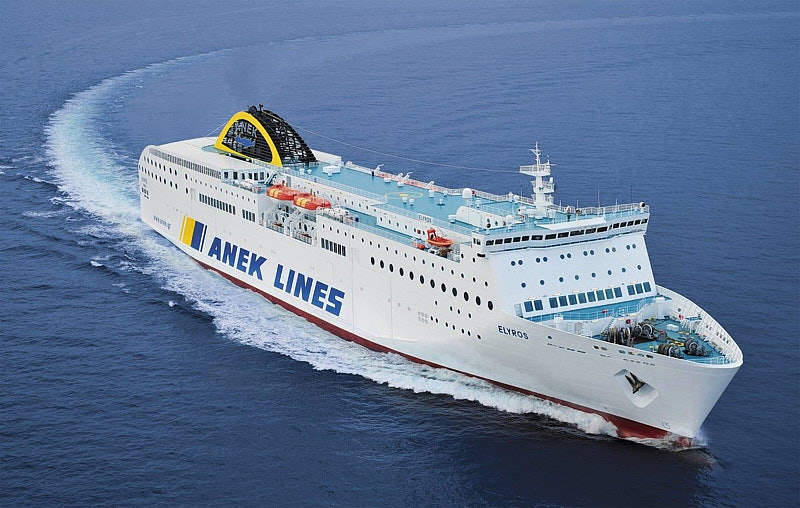 About ANEK LINES, the report says the following (p.28):

“ANEK LINES has been forced to reclassify its long-term liabilities into short-term liabilities as of 31.12.2018, since it failed to service its loan and based on the relevant contracts, the non-service of the loan obligations constitutes non-compliance with the terms, which entails the obligation of the company for full repayment of the loans.

In case of completion of the agreement between Piraeus and Alpha Bank and the creditors of ANEK on the extent of the impairment of its loan obligations, ANEK will be saved.

The plan includes the purchase of Alpha Bank’s loans to ANEK by Piraeus, which will then, together with other creditors, refinance the remaining impaired loans and transfer them to the newly enlarged Attica. The agreement under discussion provides for a significant reduction in bank lending, up to 150 million euros, and ensuring that suppliers are paid in full.”

According to the Hellenic Chamber of Shipping, Hellenic Coastal Shipping is currently facing many and serious challenges. The most significant ones are the energy crisis (high fuel cost, increased fares) as well as the transition to “green shipping”, which requires the renewal of the coastal fleet at an estimated cost of EUR 11 billion. In that direction, the Chairman of the Hellenic Chamber of Shipping, Dr Georgios Pateras, submitted nine proposals: 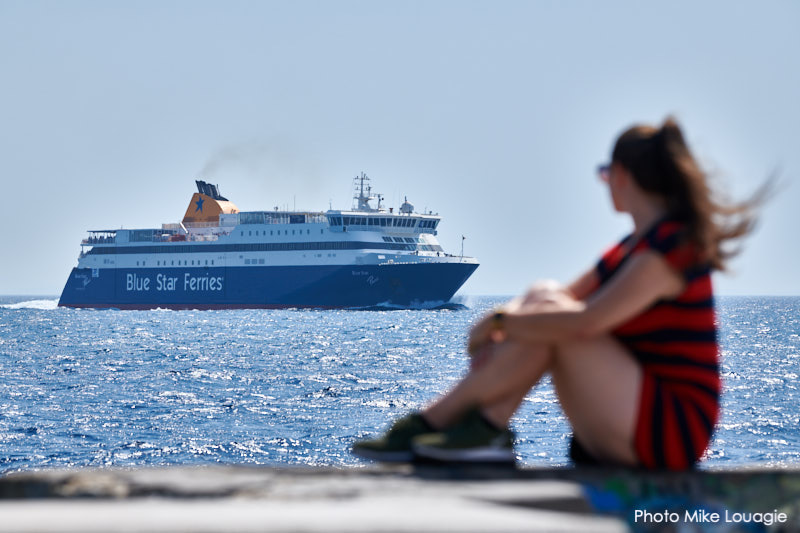 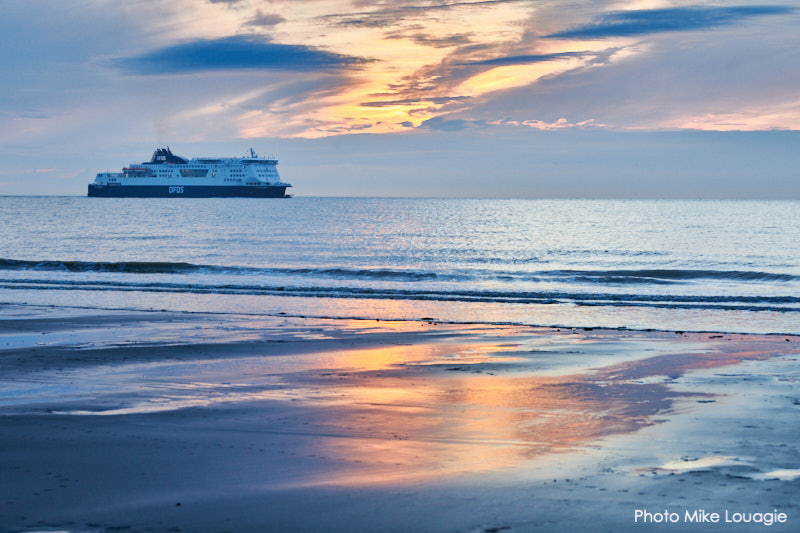 According to the XRTC report, the Hellenic Coastal Shipping requires responsibility, analysis and forecasting of the future conditions as well as decision making that will allow ferry companies to be viable.

Some of the reports’ main findings are the following: 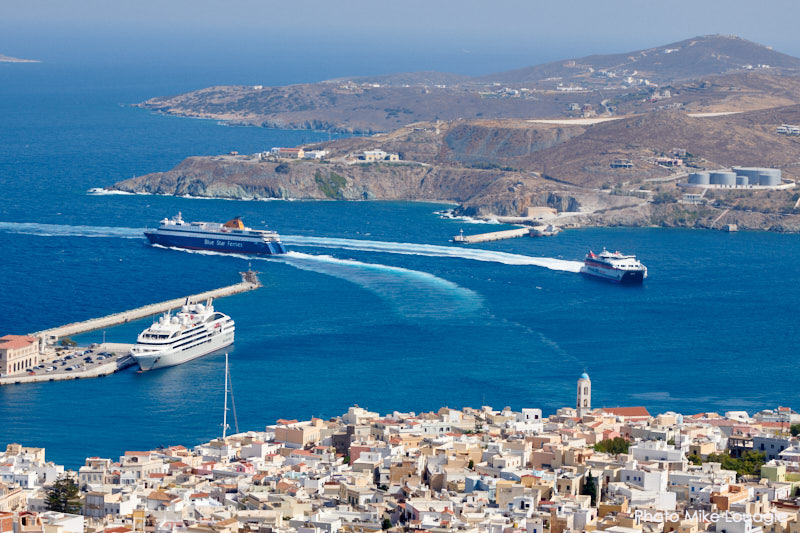 About the ferry operators the report underlines the following: 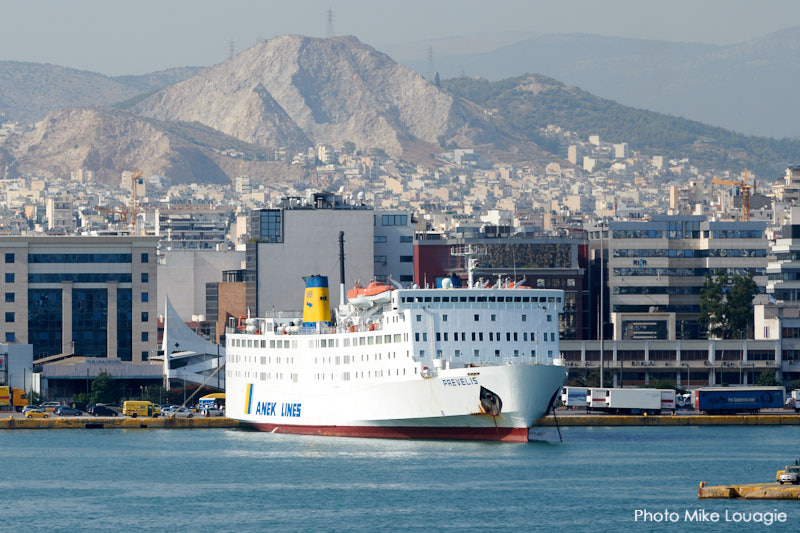 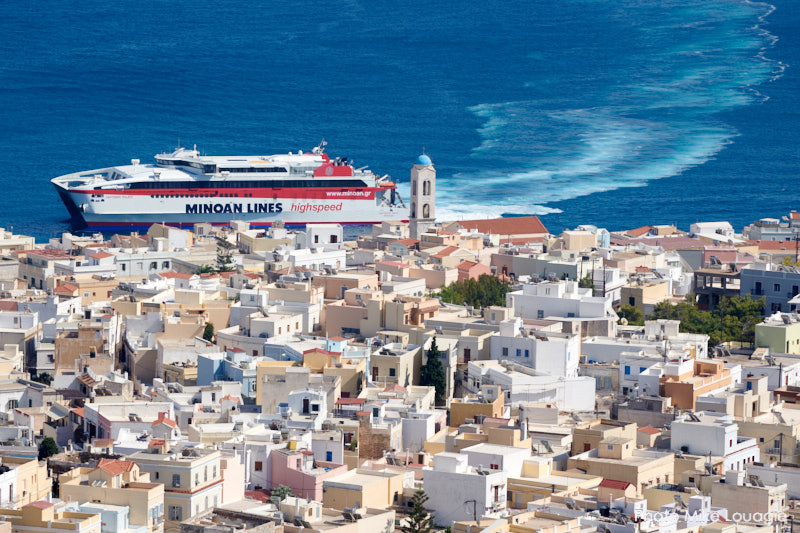 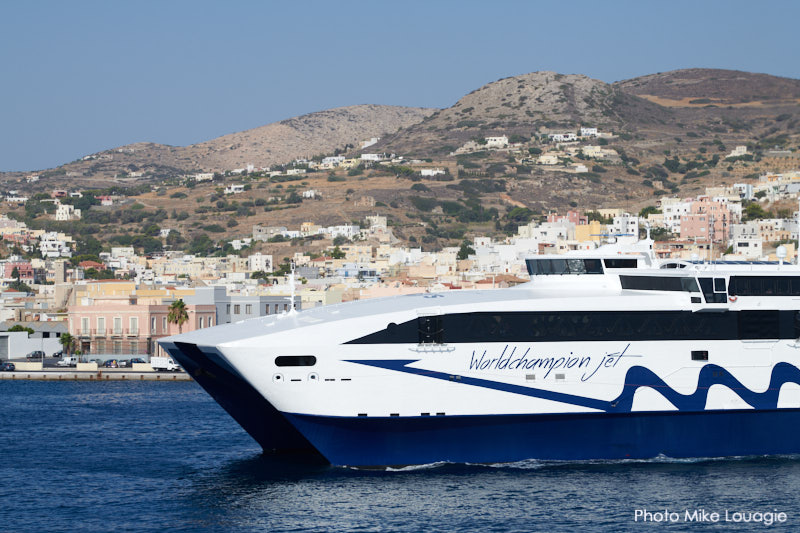 Some Interesting Points about the Hellenic Coastal Shipping

Hellenic Coastal Shipping Struggling with its Role despite its Considerable Contribution

The degradation of the role and the contribution of the coastal shipping to the country’s development – by the state – was highlighted by the Hellenic Passenger Shipping Business Association (SEEN), which also submitted specific proposals.

Four Hypothetical Scenarios for the Future of the Hellenic Coastal Shipping

What will be the future of Hellenic Coastal Shipping? This question is currently under discussion in Greece by the executives of the ferry sector, as the Ferry companies’ turnover is reduced by €300 million, compared to 2019, while their losses reach €100 million.