Denmark’s largest ferry company Færgen achieved its best annual result ever in 2017.
Some causes:
More travellers interested in the Danish islands.
Successful promotions for trips with Faergen to the Danish islands.
Increased volumes on the routes to Bornholm, Samsø, Fanø, Als, Funen, Langeland and Lolland.
The ferries on the routes Ystad-Rønne, Kalundborg-Samsø and Esbjerg-Fanø even achieved the highest traffic figures since the existence of the routes.
Growth in all other business areas: pedestrian tickets, car tickets and the sale of truck and bus tickets.

On 1 September 2018 Faergen is going to hand over the concession for the Bornholm route to Bornholmslinjen, who was able to win the public tender.
As a result, Faergen will relocate its headquarters from Rønne, Bornholm to Svendborg on the Danish island of Funen. 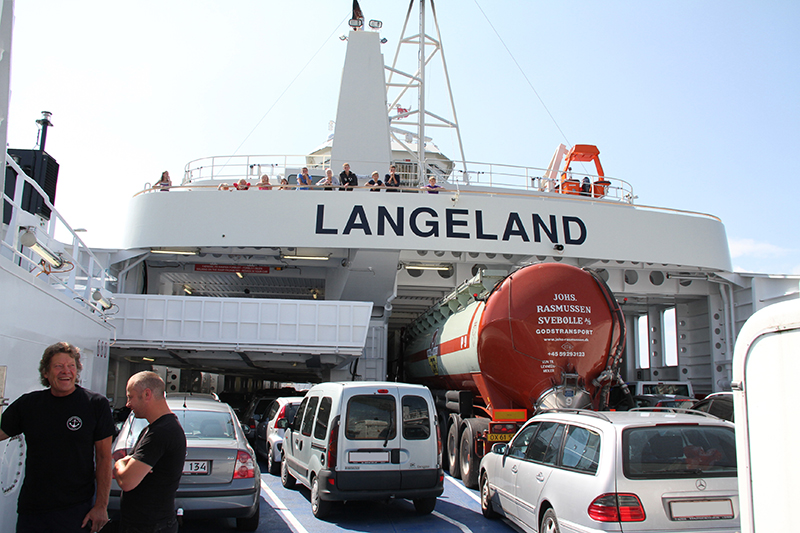 The Danish company sold the high-speed ferry to an unidentified buyer in the Mediterranean. She was used as reserve vessel on Ystad-Bornholm.
The sale will become effective after August 31.
Faergen already sold ro-pax vessels POVL ANKER and HAMMERODDE, and fast ferries LEONORA CHRISTINA, and leased them back until the end of the public service contract.
LEONORA CHRISTINA will go to Fred. Olsen SA, to serve the Canary Islands.
HAMMERODDE has been sold to Stena Ro-Ro and POVL ANKER to Mols Linien. 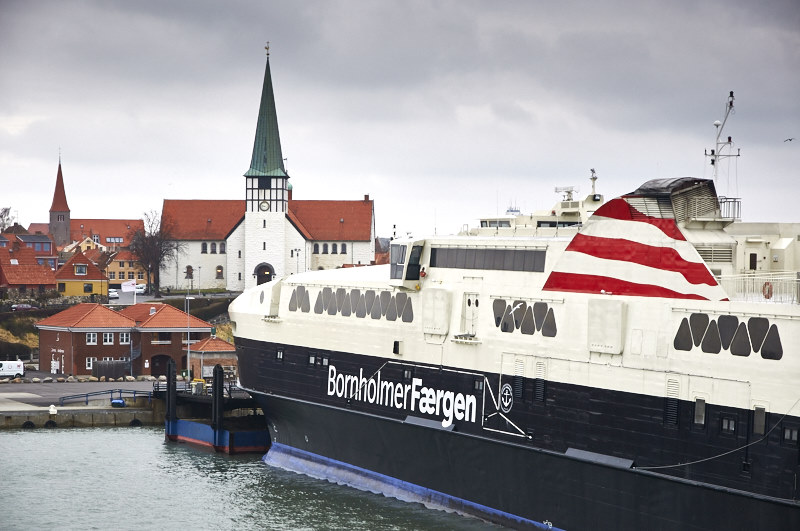 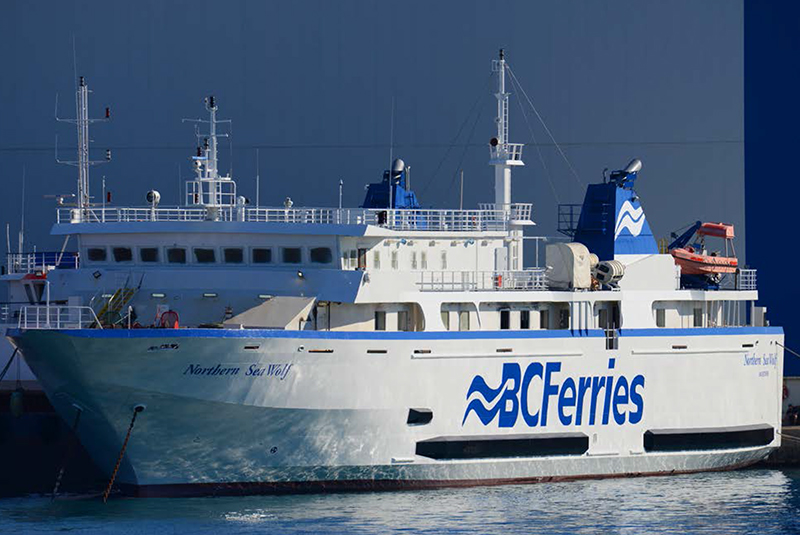 Denmark to sell its part in ferry company Faergen

Danish online business media started to report that the Danish Government has initiated a sales process that will lead to the sale of the State’s share of the shipping company Faergen.
This company operates five domestic routes, and the routes from Sweden and Germany to the island of Bornholm. Their “lifeline” contract on Bornholm ends after the summer of 2018, and is then going to be taken over by Mols Linjen. 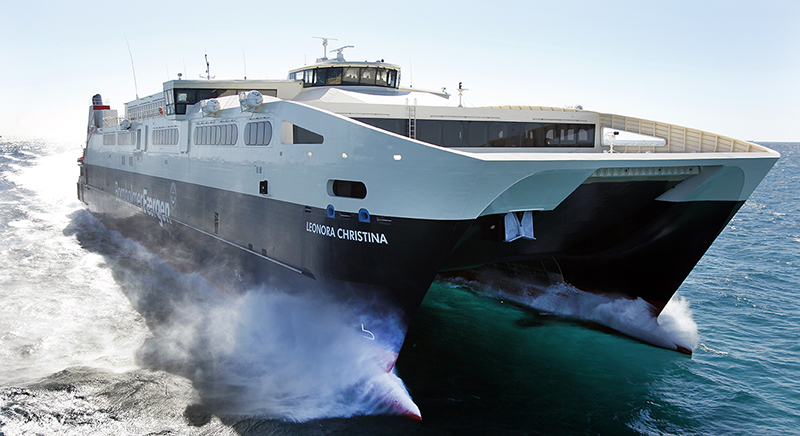