On 22 June the European Parliament adopted its position on the EU Emission Trading System (EU ETS), which includes an expansion of the ETS to include shipping emissions. ESPO welcomes the EP position that outlines an ambitious and robust ETS that includes measures to address, and if possible, avoid carbon and business leakage. ESPO also welcomes that the EP position includes earmarking of revenues for investments in ports and maritime.

In order for a regional ETS in the EU to be effective and aligned with the polluter pays principle, carbon leakage through rerouting of ships outside of the ETS scope must be avoided at all costs. If this is not addressed in the final legislation, the ETS would fail to effectively reduce emissions from ships whilst also producing a negative impact on the European port business.

European ports therefore strongly support the measures adopted by European Parliament making it less attractive for ships to change their routes, divert calls, or engage in other evasive behaviours in order to avoid paying into the EU ETS.

A meeting between ESPO and Interferry has agreed a common work programme to promote an environmentally sustainable future for the European ferry business through the provision and use of onshore power supply (OPS).

EU-wide tax exemption for electricity provided to ships at berth.

Maritime transport of passengers in EU ports was severely hit by the COVID-19 pandemic, decreasing by 45.0% compared to 2019. 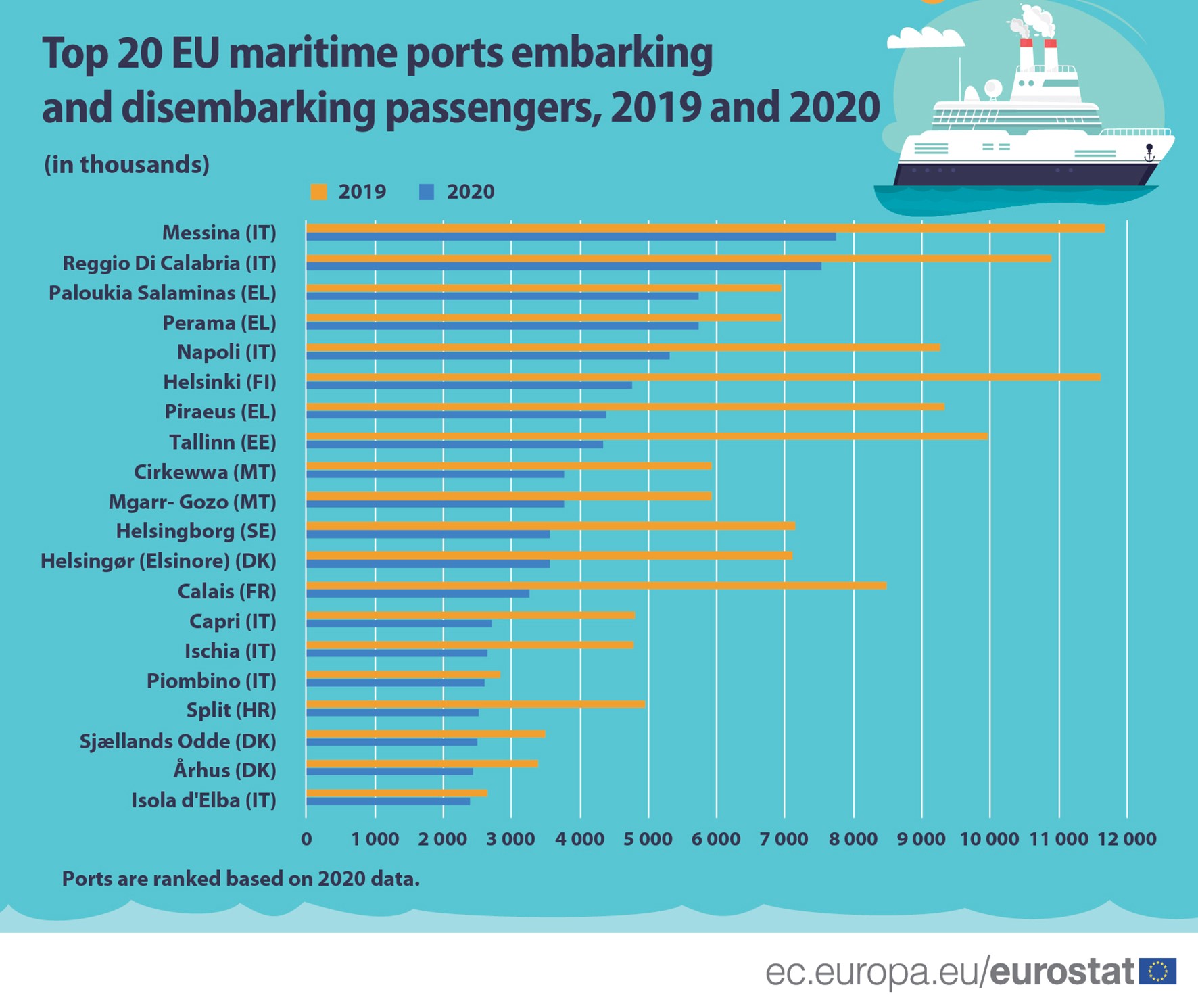 The total number of passengers embarked and disembarked in EU ports was 230.1 million.

Europe’s ports welcome that the review of the current AFIR proposal is accompanied by provisions in the new FuelEU Maritime Proposal, which requires vessels to use shore-side electricity infrastructure at berth.

Europe’s ports ask for a full alignment of Article 9 of the AFIR proposal with Articles 4 and 5, as well as with Annex III of the FuelEU Maritime proposal.

This month, Tom Hautekiet tells ESPO all about the Port of Zeebrugge.

Discover how he got into the port sector, how the Port of Zeebrugge handled the COVID-19 crisis and Brexit, and learn more about his views on the role of a port managing body and how a port can contribute to the decarbonization of the transport and logistics chain. 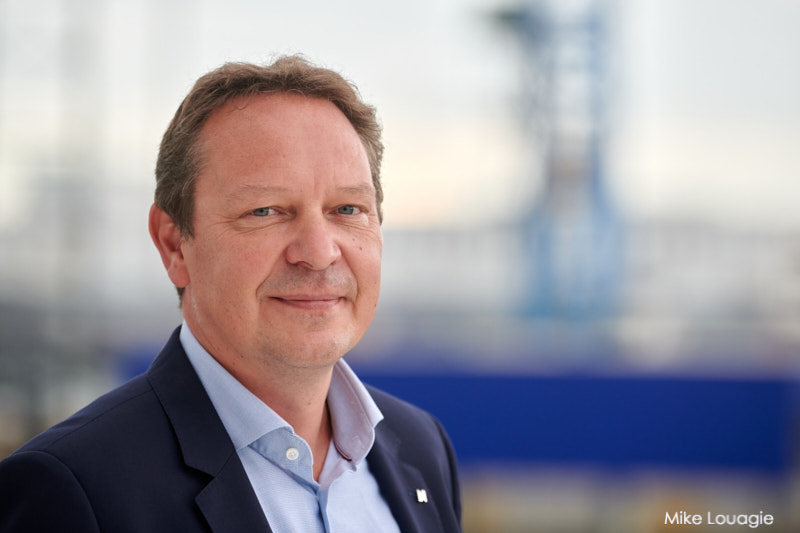 On 17 November, the IMO Marine Environment Protection Committee (MEPC75) gave preliminary approval to the compromise agreement for the package of technical and operational measures to address greenhouse gas emissions from ships in the short run.

The agreed package combines the introduction of:

ESPO, the European Sea Ports Organisation, sees the agreement as a first step.

ESPO however believes that the 2018 IMO CO2 target is possibly not ambitious enough in light of the European Green Deal objective of no net emissions of greenhouse gases in 2050, and the higher EU targets for 2030.

On 10 November, the Port of Algeciras was awarded the ESPO Award 2020 in recognition of its successful strategy to attract innovation and local start-ups. Adina Vălean, EU Commissioner for Transport, announced the ESPO Award Winner during a dedicated ESPO Award Digital Ceremony.

Annaleena Mäkilä was unanimously elected as Chair following a vote of ESPO’s General Assembly in Brussels. Mrs Mäkilä has been the Managing Director, CEO of the Finnish Ports Association since 2012. She succeeds Eamonn O’Reilly, who chaired the organisation during the last four years. 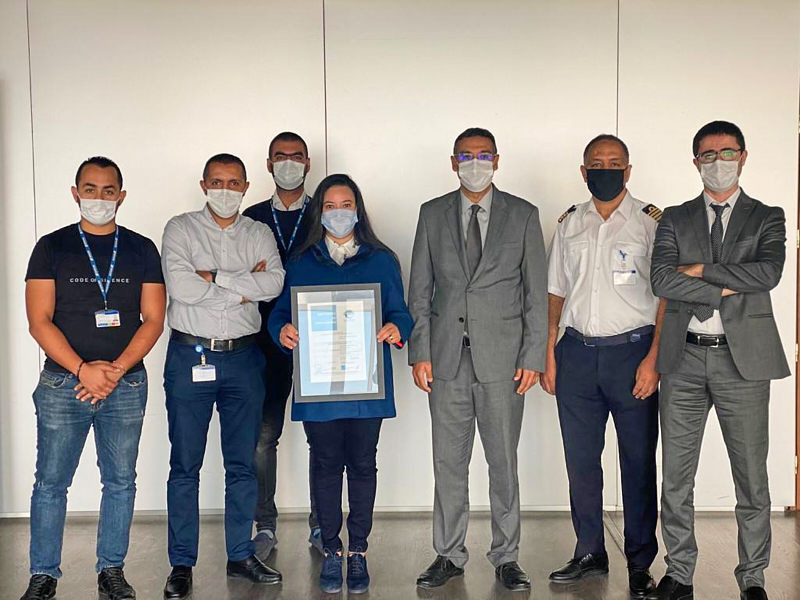