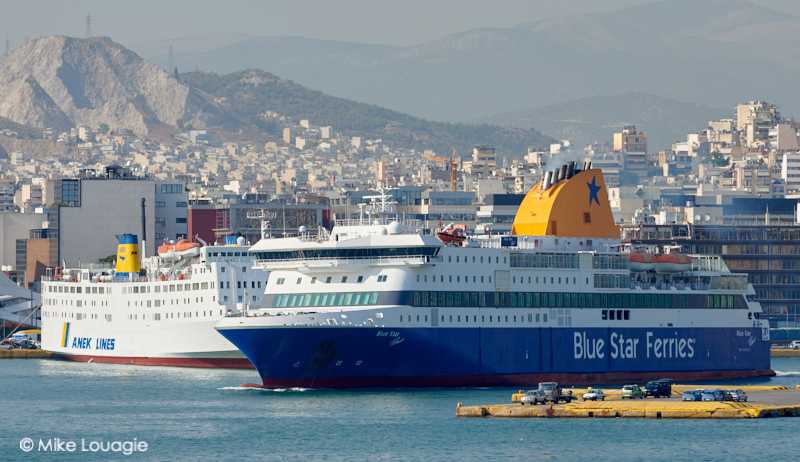 According to an article published in the Greek Mononews there will be further developments for the future of ANEK LINES and the Hellenic Coastal Lines in general. The basic points underlined are: