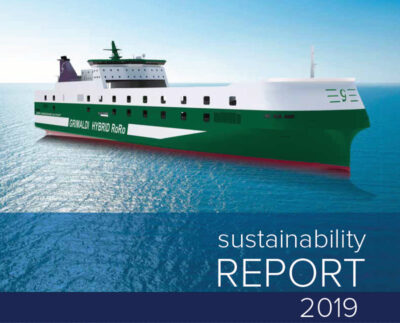 Soft economic indicators in Sweden and Germany resulted in a slight drop in traffic volume.

In the meanwhile, the company continued to build a more competitive business through investing in green initiatives and further strengthening the group’s financing.

Revenue from the two ferry routes was unchanged at EUR 352 million despite a moderate decline across traffic segments following years of growth in the freight business in particular. BorderShop revenue saw a minor decline to EUR 124 million (2018: EUR 125 million) as leisure travel declined slightly and fewer Swedes visited the group’s BorderShops due to the weak Swedish currency.

Group profitability remained steady in 2019 as Scandlines generated profit from ordinary activities (recurring EBITDA) of EUR 188 million (2018: EUR 191 million) corresponding to an unchanged recurring EBITDA margin of 40 percent. The solid profitability level was secured mainly by means of cost control measures compensating for the lower traffic volumes during the year.

Scandlines continues to see potential for improvement in the coming years as efforts continue to optimise and develop the business. 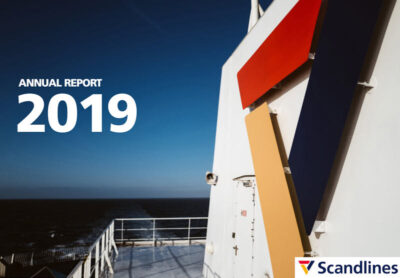 “In 2019, we continued to focus on fundamentals, i.e. dedication to smart use of technology, digitalised and optimised processes across our businesses, investments in energy efficiency to advance sustainable development and effective execution of our strategy by our highly productive, skilled and committed employees. One topic in our strategic discussion is digitalisation. In recent years, we have invested a lot in information technology. We have implemented two major ERP systems, one in the port and the other relating to vessel efficiency monitoring and measurement. We have also developed mobile services in port operations. This development in digitalisation and automation increases the efficiency and effectiveness of our processes just to name a few examples.”

Ferries in the ‘Strait’ have been doing well last year. 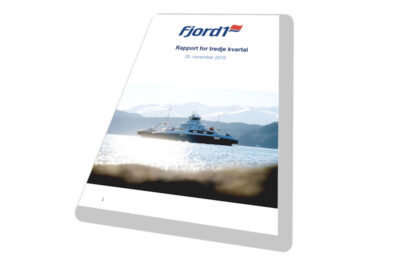 The record-breaking quarter is the result of the group carrying and serving record numbers of passengers in July and August and strong onboard and onshore sales.

AS Tallink Grupp Statistics For September 2019 And Q3

”Brexit is an exceptional situation currently lowering volumes in our ferry and logistics network. In spite of this headwind, we are still on track to continue our growth this year. The work to deliver on our new strategic and financial ambitions has started and progress is well under way,” says Torben Carlsen, CEO.

According to the figures published, the group transported

Six vessels have been going through various renewals and upgrades during planned dockings at shipyards in Poland, Lithuania and Finland.