Stena Line signed a contract with Callenberg Technology Group for batteries with a capacity of 1 MWh, which will be installed on STENA JUTLANDICA.
This ro-pax operates between Gothenburg and Frederikshavn.
The battery project will be completed step by step. 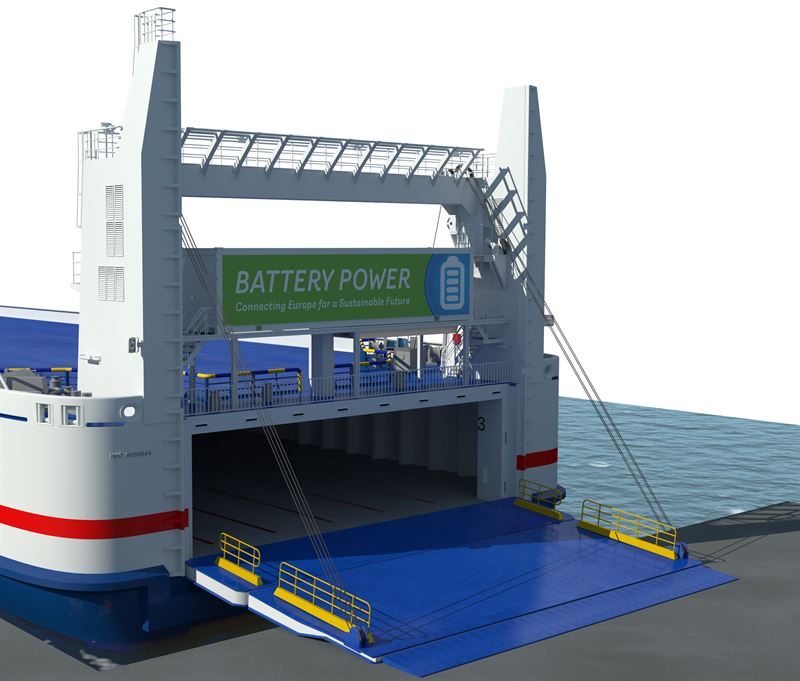