One-century old Groupe STEF has for the first time exceeded a net result of EUR 100 million. Compared with 2018 this is a 6.2% improvement.

However, ferry subsidiary La Méridionale didn’t do so well, after having lost its main routes between Marseille and Ajaccio, and Marseille – Bastia.

The operational result was EUR – 6 million on a revenue of 94 million.

The company has set up an ‘industrial project’ with Corsica Linea for the 2021 – 2027 public service contract. The Corsican ‘Collectivities’ will create a ‘SemOp’: The SemOp are Institutionalized public-private partnerships, which have been introduced into national legislation in 2014. They give the local authority the opportunity to choose at least one private partner, which can hold between 15 and 66% of its capital. They are created for one single mission and are therefore time limited.

This SemOp will be created for the five ports included in next DSP. The Corsican ‘Collectivities’ will own 50.1%, and 49.9% will be owned by one ferry operator, or a group of operators.

LIVERPOOL SEAWAYS has been acquired from DFDS (EUR 30.6 million) but the ship is still in service in the Baltic. The ship will join the fleet in April.

The company is looking at several scenarios. 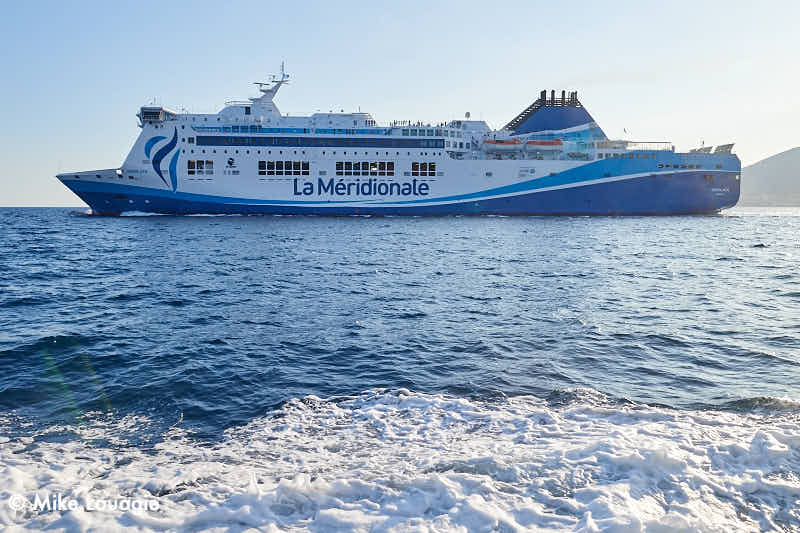 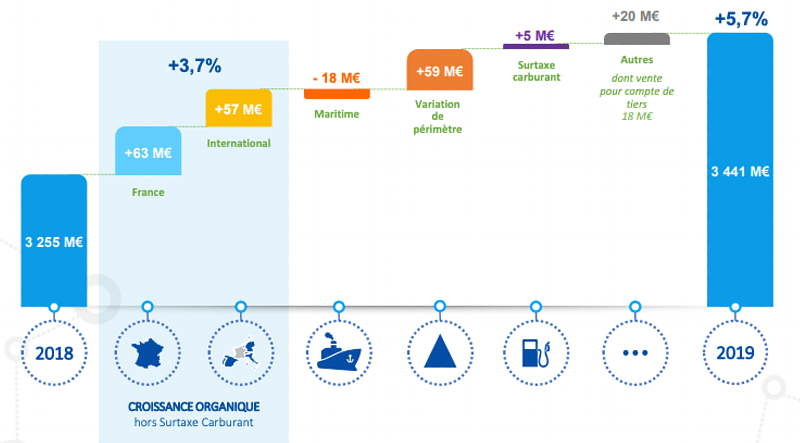