The European Commission has launched an in-depth investigation to determine whether the public service delegation contracts for maritime services to Corsica awarded in June 2019 are in line with EU State aid rules.

The Commission takes the preliminary view that these three contracts constitute State aid since, at this stage, they do not meet any of the cumulative criteria for excluding State aid set by the European Court of Justice in its judgment in the Altmark case.

Furthermore, the Commission has not yet ruled out that the public service compensation received by Corsica Linea may give it an undue advantage over its competitors, in breach of the EU rules on services of general economic interest (SGEI).

The Commission has doubts, in particular, with regard to:

The Commission now intends to investigate whether or not its initial concerns are justified. The launch of an in-depth investigation gives France and all interested parties the opportunity to put forward their comments on the measures in question. 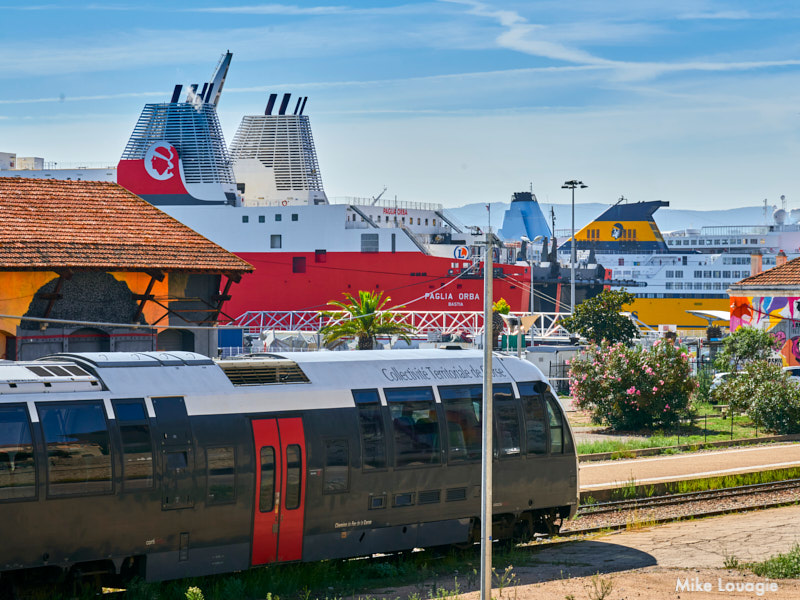