Standstill Agreement between Moby and Creditors Expired: What Now?

The standstill agreement (with a with a group of bondholders under the €300 million bond due 2023 issued by Onorato Armatori Spa) announced one month ago by Moby, expired on 28 February.

The Milan-based ferry company also said to be engaged in discussions with the banks (Unicredit, Intesa Sanpaolo, Ubi, Banco Bpm and Mps) under the €260 million loan regarding a potential restructuring transaction.

On 2 March, a statement from the ferry company informed that

“The desire of the Onorato Group and the shareholders of Moby is to satisfy all of the outstanding creditors and not to prioritise one subset of creditors. The Company is working with its advisers to find legal solutions that protect the interests of all stakeholders”.

Last week, an invitation was formally sent by the Company to all members of the Ad Hoc Group requesting further negotiations with their advisers regarding a potential restructuring solution.

“The Onorato family, always respectful of the needs of its creditors as well as the implementation of its business plan, has repeatedly reiterated the full availability of the Onorato Group and its shareholders and the firm desire to progress the restructuring negotiations,” the statement further explained.

“The group is committed to an open dialogue regarding the future governance (including the creation of nomination and remuneration committee) of the company with the aim of creating added value for all stakeholders and creating a platform for future growth. The company believes the elements for this restructuring are possible.”

Moby also highlighted that “The value of the group’s fleet, based on the latest Unitramp appraisal and valuation, exceeds € 1 billion. If these valuations are confirmed by the broker to be appointed, the restructuring plan can be implemented based solely on the rescheduling of the current debt profile.”

The big question now is: will the banks and the bond holders be patient with Moby or opt for a more aggressive approach as was the file for bankrupt proposed last autumn? 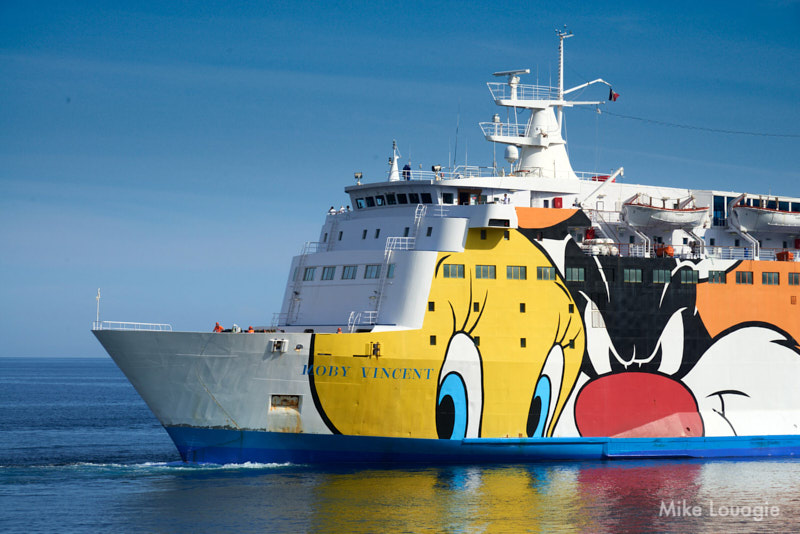