Fratelli Cosulich has formally made a step forward in the process of entering the Italian LNG bunker market taking a stake in GNL Med, a purpose-built joint venture previously 50-50 controlled by Novella (physical supplier in the port of Genoa today) and Autogas groups.

Andrea Cosulich, chairman of GNL Med, confirmed that Fratelli Cosulich “has a 33% stake” and now the company “will go on looking for a dedicated loan and the right shipyard to build a new LNG bunker tanker”. He further added: “We already have the project and the technical details for the vessel but we are still waiting to know from the local authorities in Genoa and in the Liguria region where the LNG storage terminal will be located”.

As for the shipyard the GNL Med’s chairman also stated: “We are looking at those few shipbuilders with some experience and references in making LNG bunker tankers”.

MSC Cruises, Costa Cruises and some other ferry companies have asked the local port authority to speed up any potential project aimed at giving shipping companies the possibility to receive LNG from bunker barges. 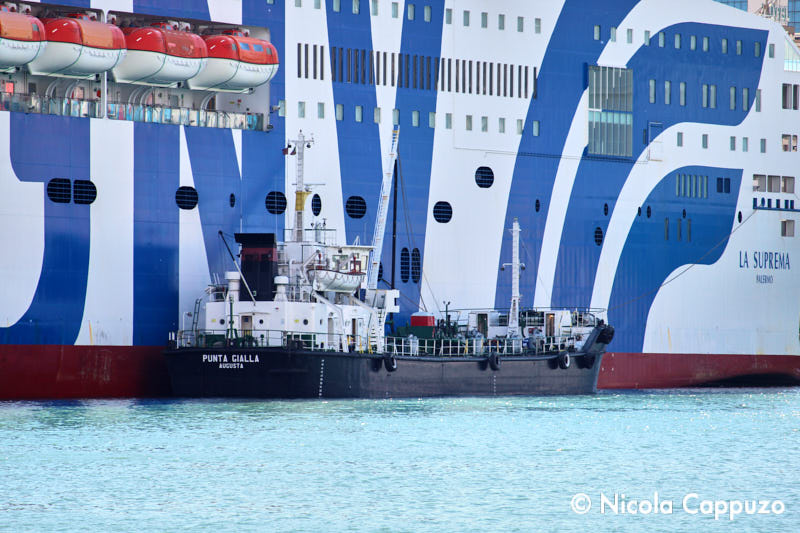