In a surprising move, 75% of Port of Lübeck’s (LHG) dockworkers rejected the collective agreement, needed for the rescue package of the Hanseatic port operator. The outcome of the vote was known on October 21.

The City of Lübeck was prepared to waive the EUR 17 million lease, if the workers accepted to do an equal effort. The city was also going to pay EUR 800,000 for the workers of the insolvent port company HBV (Hafenbetriebsvereins), which went bankrupt in 2016.

Although the union recommended voting in favour, the outcome is negative. The main reasons to say no were the lower wages, and especially the permanent requirement for flexible working hours.

Talks with the unions will resume in order to find a much needed solution. 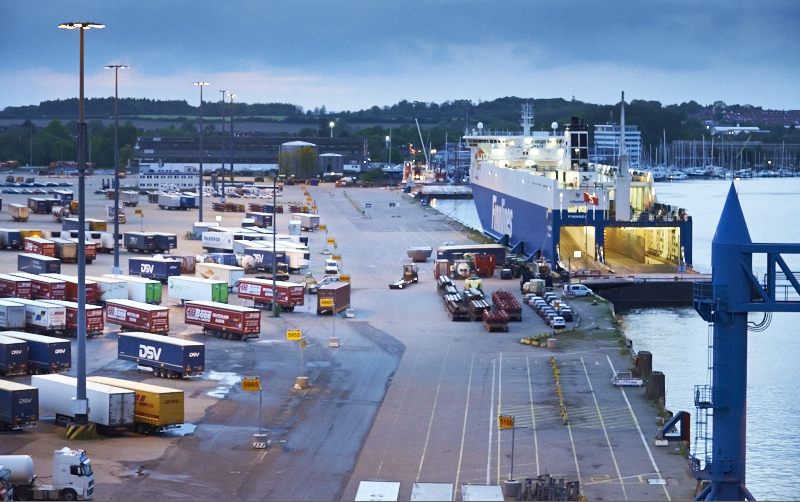