The RP2 ships are based on the well-known Combi-catamaran concept from Oma Baatbyggeri, which started in 2001 and can now be found along the entire long Norwegian coast.

The boats have the capacity to carry a truck of 20 tonnes, alternatively 7 passenger cars, in combination with 70 passengers.

The RP2 boats are delivered with hybrid battery-electric propulsion systems. This means a 100% electric operation in most of the routes they will operate.

With this order, Oma Baatbyggeri ensures good employment until November 2023. 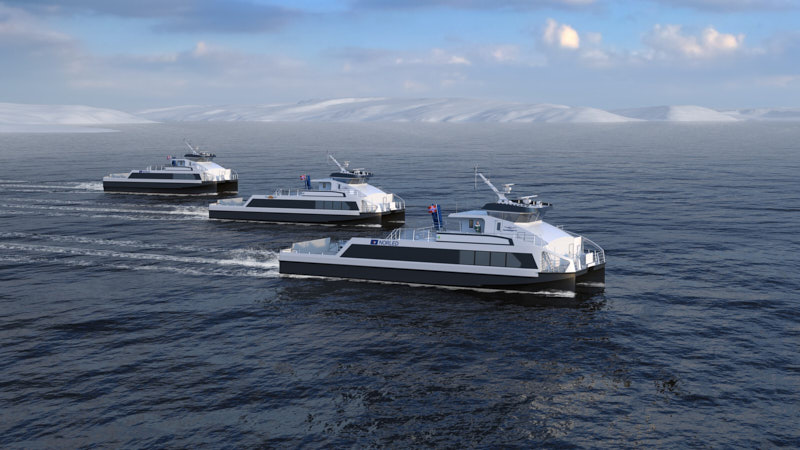