The price of a barrel of North Sea Oil (BRENT) is flirting with USD 62, more than double the price level after the plunge below USD 30 at the beginning of last year.
Analysts see the strength of the global economy and geopolitical uncertainty as main reasons. Crown prince Mohammed Bin Salman’s bold efforts to consolidate authority in Saudi Arabia in his hands has certainly created stress on the market, especially since we know he is in favour of a reduced oil production.
In the ferry industry it will especially be the fast ferry operators who will feel the impact of a higher fuel bill, and the ones carrying mainly passengers. It is not so easy to raise prices. Freight operators usually have bunker surcharge clauses in their contracts (BAF or Bunker Adjustment Fee), making them less affected since the surcharge is being paid by the shipper, and eventually the end consumer. 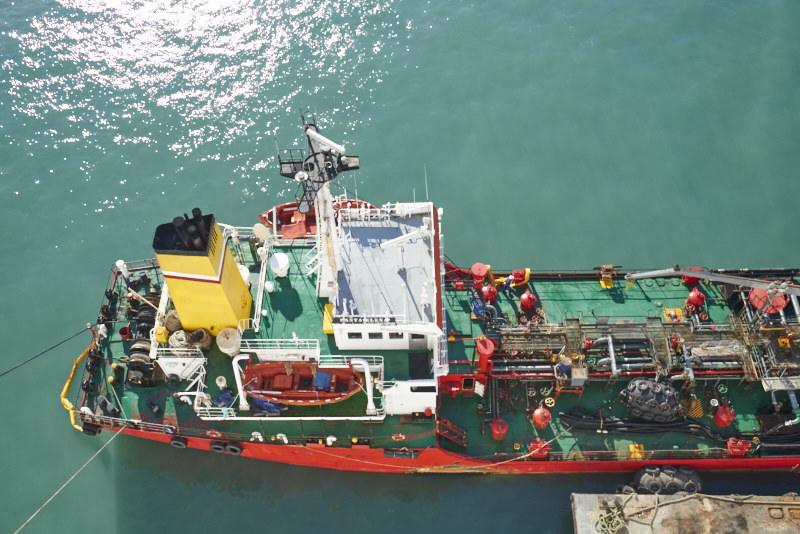