On Sunday 28 April, on Heritage Day, North Sea Port will open the prestigious and historic building “Huis van de Vrije Schippers” in the centre of Ghent for the public. (second building from the left)

The façade has been covered for a long time, and now the refurbishment works are totally done. Port of Ghent acquired this 16th century guildhall in 2011. The building is located in the very heart of Ghent. As from the 11th century the port was located in the middle of the city. The guildhall served as a trade connection between sea-cargo and inland-waterways-cargo.

Now the building will serve as promotion for North Sea Port. 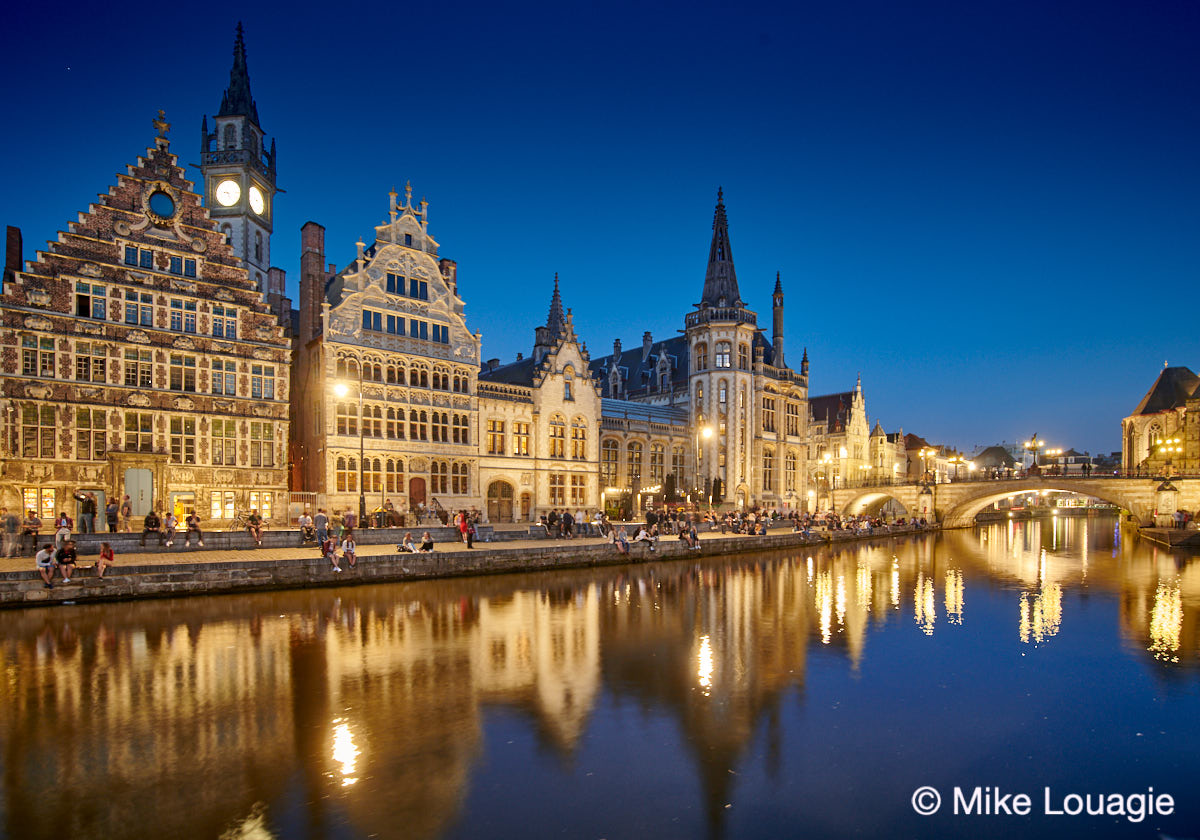