The reverse merger between Moby and CIN – Compagnia Italiana di Navigazione– originally set to be completed before the end of 2018 have been officially postponed by the group controlled by Vincenzo Onorato.

In a statement published on the Luxembourg stock exchange, where the €300m bond is listed (current price stands at 42% of the original value), it is written that “In the context of the procedure under the Italian Civil Code that allows creditors to bring proceedings to oppose a merger project within 60 days from its publication, a challenge against the proposed reverse merger of Moby into CIN has been served on the Companies by the Commissioners of Tirrenia di Navigazione S.p.A. in Extraordinary Administration”. 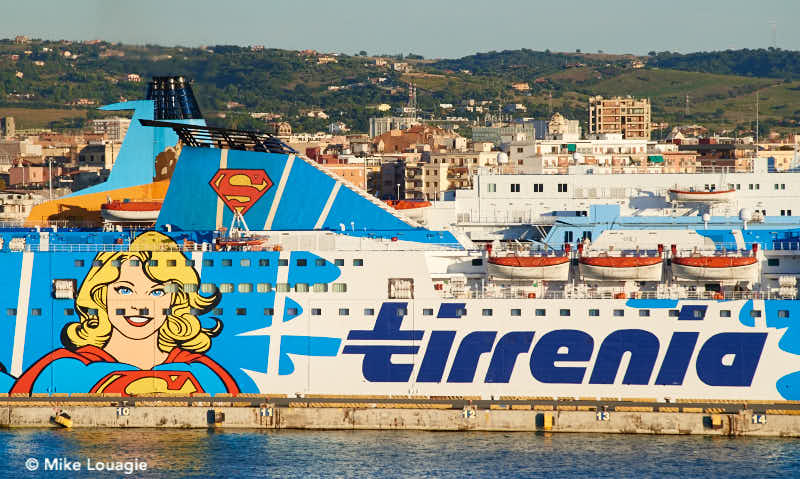