Might Some of Tirrenia CIN’s Vessels Possibly be Sold?

Italian financial newspaper MF (Milano Finanza) revealed this week that some of Tirrenia’s ferries controlled by Compagnia Italiana di Navigazione, may be put up for sale in the near future.

They are set to be seized by the Court of Rome following the action taken by the public “bad company” Tirrenia in Amministrazione Straordinaria.

The related revenues would be used to cover the deferred payments (a total amount of EUR 115 million) for the purchase of the former Tirrenia which were not paid in 2016 and 2019.

This potential scenario, if confirmed, would be possible in the coming months when the current public contract and subsidy to support lifeline maritime transportation with Sardinia, Sicily and Tremiti with Moby will expire. It should be mid of July but it is likely that a postponement of few months will be granted to the Vincenzo Onorato controlled group.

In its last available annual report, CIN said that the fleet was valued EUR 265 million (31 December 2018). However, some vessels were dismissed last year (HARTMUT PUSCHMANN, BARBARA KRAHULIK and AURELIA). 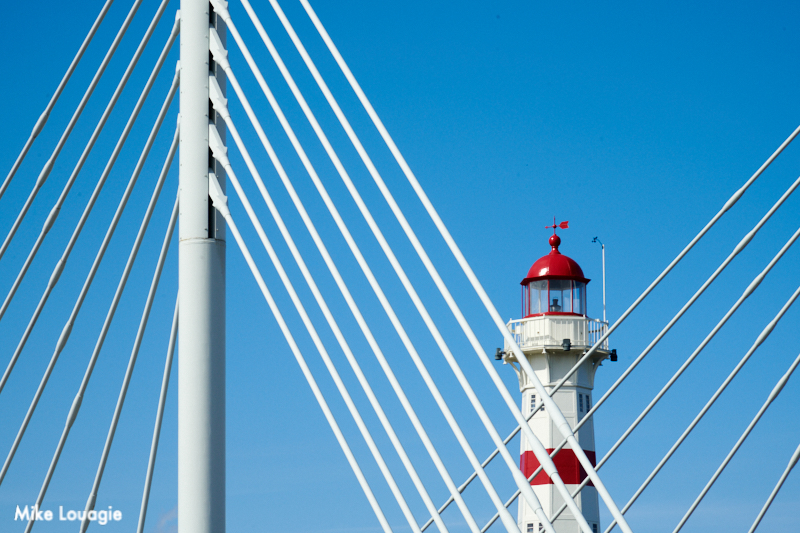