Hurtigruten AS buys back RICHARD WITH and NORDLYS

After having leased the two ships, Hurtigruten AS has reacquired the vessels through a bond loan with a term of three years. Purchaser is Coastal Holding, a subsidiary of Silk Topco, a UK pension fund which also owns Hurtigruten.
Both vessels were built at the Volkswerft in Stralsund, in 1993 and 1994. 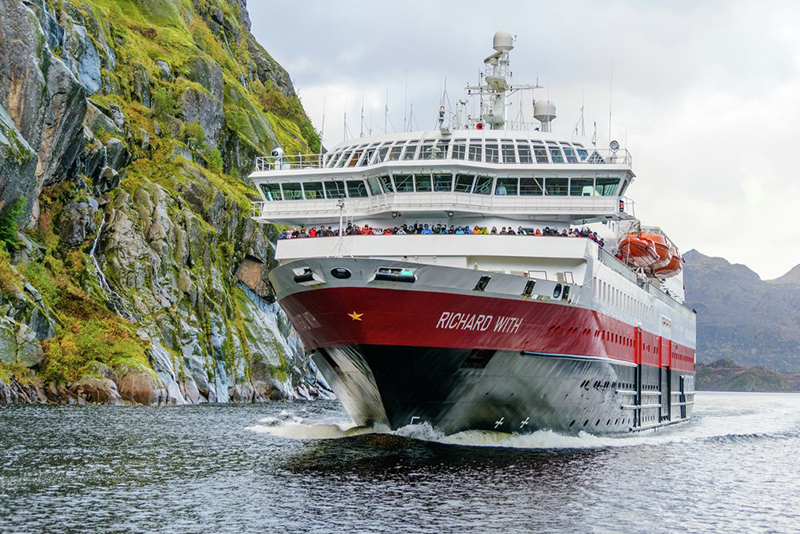