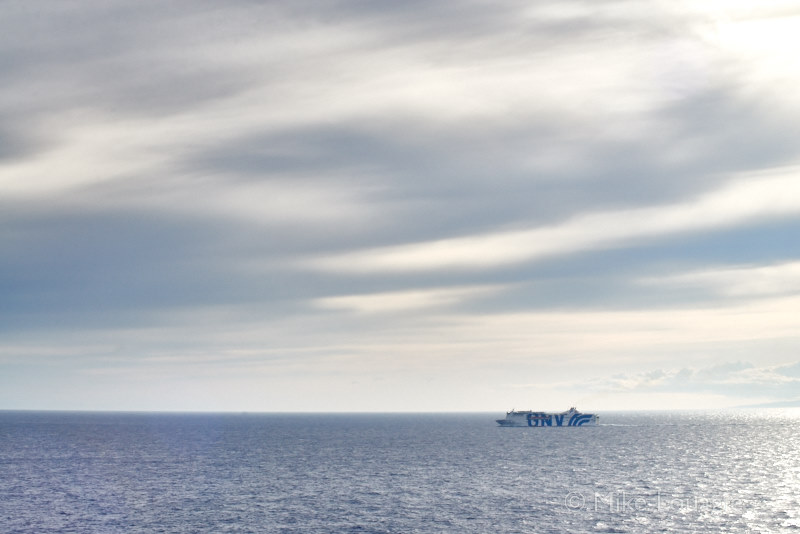 Grandi Navi Veloci, ferry company part of the MSC group, registered last year a loss of EUR 13.4 million, from a red of EUR 10.2 million in 2017. Revenues were stable at EUR 386 million while the EBITDA and EBIT decreased respectively to EUR 46.1 and 4.5 million.

Earlier this year GNV was rumored to be in negotiation for taking a minority share in the ferry company Africa Morocco Link operating between the ports of Tanger and Algeciras with a fleet of three ferries.

Instead last July Gianluigi Aponte, founder of MSC, publicly said that Grandi Navi Veloci will currently not proceed with the order for two ro-pax ferries, which were previously announced. They were going to be built at the GSI Shipyard in China.