Moby announced that the Court of Milan on October 27th “has issued the decrees for the deferral of the meetings of creditors in the context of the composition with creditors of Moby and its subsidiary CIN”.

Under the ‘concordato preventivo’ procedure, the Court postponed the creditor’s meetings:

The postponement came after the Vincenzo Onorato-controlled group decided to present a new restructuring plan, supported by a part of the bond holders and where the refund conditions for some class of creditors were significantly improved.

Moby also announced that the shareholder’s meeting held on 28 October 2021 appointed Mr Gualtiero Brugger as member and chairman of the Board of Directors. He succeeds Vincenzo Onorato. Brugger is a professor in economics at the Bocconi University in Milan.

Finally, Moby also made public the decision of the Italian antitrust authority. They reduced the fine for abusing its dominant position for roro freight transportation on the routes linking Italy mainland to Sardinia. (from EUR 29.2 million to 1.0 million) 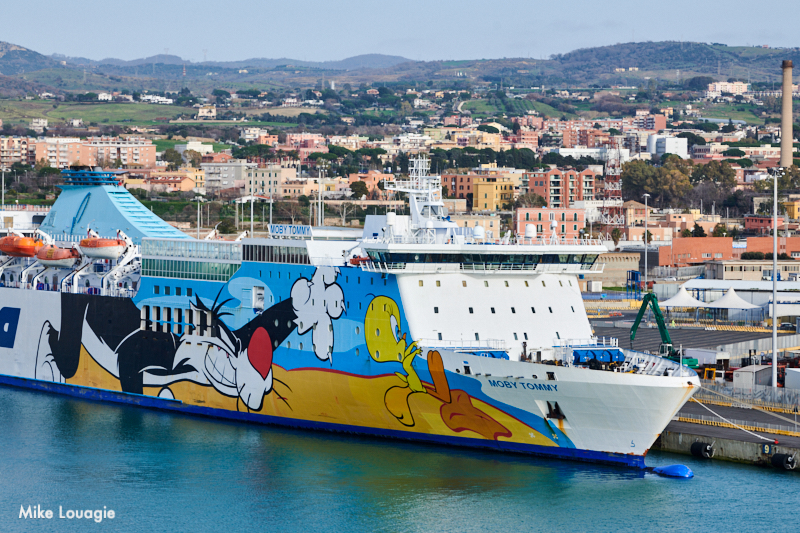