Finnlines’ FINNCLIPPER is the ship that replaces the EUROFERRY OLYMPIA on the Igoumenitsa – Brindisi line.

She left Malmö on February 19 and arrived in Piombino, Italy, a week later for the necessary changes. Initially, she was transferred to the Grimaldi-Euromed fleet and then she will be renamed IGOUMENITSA and raise the flag of Cyprus.

She is already advertised on the official Grimaldi website. 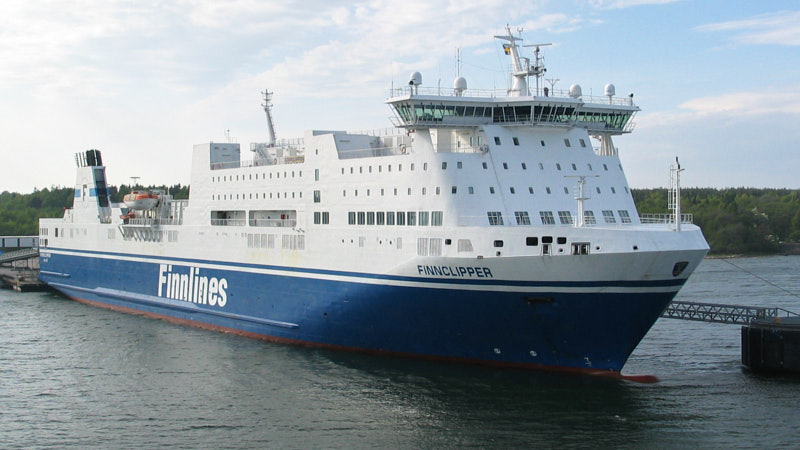